Launched in 1991, the label has provided a qualitatively consistent outlet for an ever more eclectic litany of artists who excel at what they do, no matter what their genre, united only by a happy knack for parlaying this or that stripe of ‘niche’ music into the mainstream without ever compromising their creativity or originality. Peacefrog’s none-more cosmopolitan roster continues to spiral outwards from its underground dancefloor genesis, embracing an ever broader ambit of genres, including electronica, Americana, experimental soundscaping, sophisticated pop, indie-folk and singer-songwriter styles. 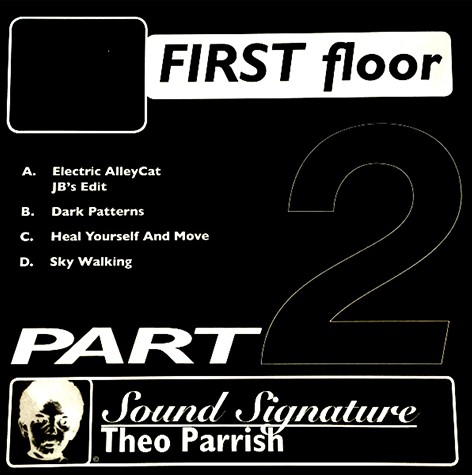 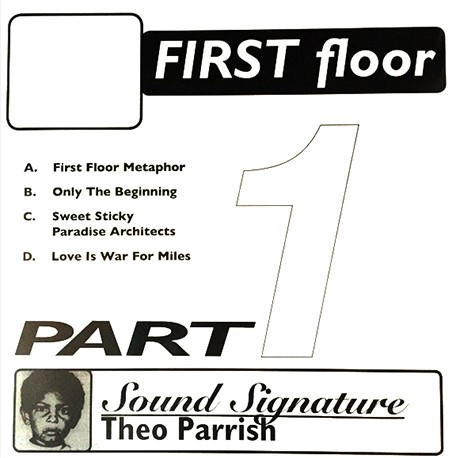