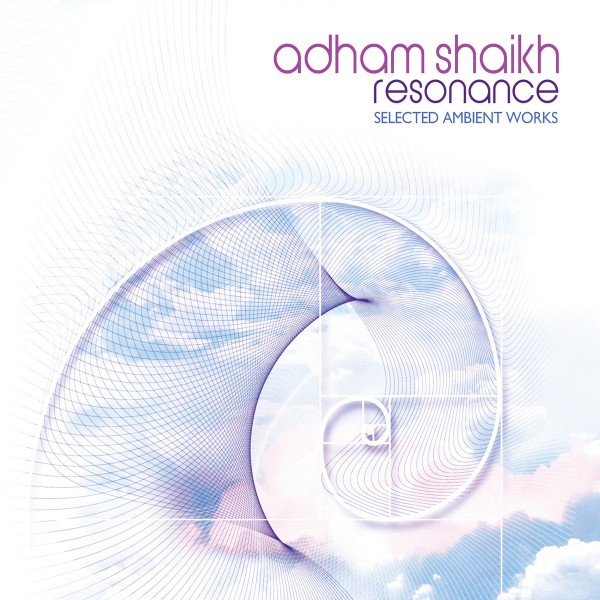 Resonance is a modern masterpiece of soothing ambient soundscapes, originally released by Adham Shaikh’s on his own label Sonic Turtle in 2010. Black Swan Sounds is proud to re-introduce this classic work to the public once again.

Most tracks were at first conceived on piano – as Shaikh watched footage for which his music had been commissioned – and then fleshed out with myriad electronic effects to create the spacious sound he wanted to achieve. 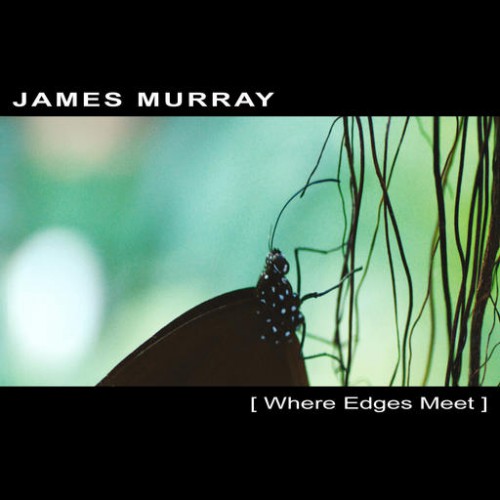