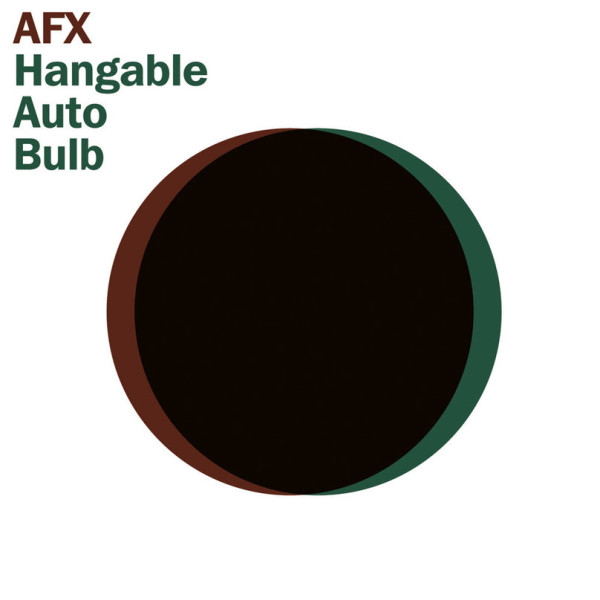 On an October Monday in Sheffield, Warp Records quietly released Richard D. James‘ Hangable Autobulb project. Much speculation surrounded this mythical vinyl-only release as only 1000 pressings were ever made. In 1995 information wasn’t as commonly available via the worldwide web and so many enthusiastic punters didn’t get to hear these strange beats.

These two EPs were the first time we saw AFX‘s experimentation with the distinctive style of dynamics, speed and programming that had come to characterise the UK jungle scene, morphing it into something entirely alien or rather, something entirely Richard D. James.

This sound is one which many may now find synonymous with Aphex Twin, defined by the landmark Richard D. James album, even though Hangable Autobulb was first to introduce it. The rest is musical history.