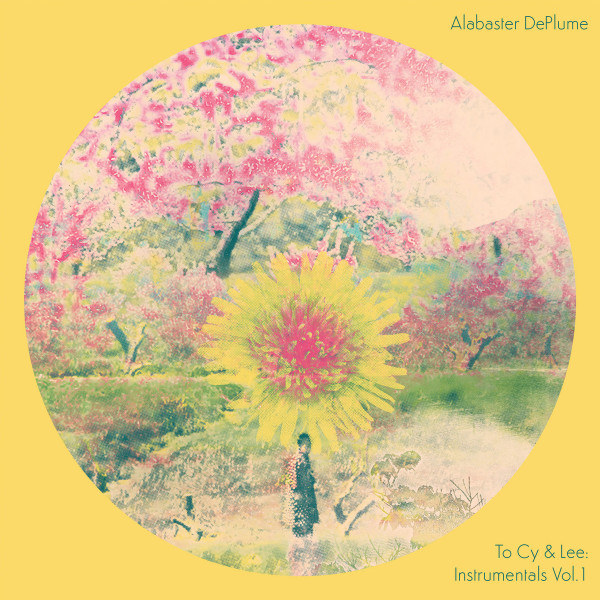 Alabaster DePlume is not doing things properly, and this makes him very happy.

DePlume is a Manchester-born, London-based bandleader, composer, saxophonist, activist and orator. He’s a resident at the legendary London creative hub Total Refreshment Centre, a recording artist for the off-grid, Scottish Hebridean island label Lost Map, and now the latest arrival into Chicago-based International Anthem’s growing family of progressive musical explorationists. Whilst much of his music contains vocals – often whispered imperatives – this is a collection of instrumentals, drenched in feeling and recorded over four albums and eight earth years in cities across the UK.

The music of To Cy & Lee: Instrumentals Vol. 1 contains naturally elegant orchestration wrapped around something visceral and primordial. Swirled inside the 11 pieces are shades of Japanese Min’yo folk, Celtic folk, the Ethio-jazz of saxophonist Getatchew Mekurya and hints of the pan-human ‘ancient music’ that sat underneath Arthur Russell’s melodies on First Thought, Best Thought. The music is filled with space, inspired, he says, by computer games and Japanese animation, particularly Joe Hisaishi’s soundtrack for Studio Ghibli’s Castle In The Sky.

The record combines new compositions alongside bygone instrumentals and understated lullabies that feel like they’ve been picked from between the cracks of civilisation. These songs were collected from albums Copernicus, The Jester, and Peach – under-the-radar records that preceded his critically acclaimed 2019 release The Corner of a Sphere. The new tunes feature Dan ‘Danalogue’ Leavers of The Comet Is Coming and Sarathy Korwar alongside a host of London’s finest musicians.