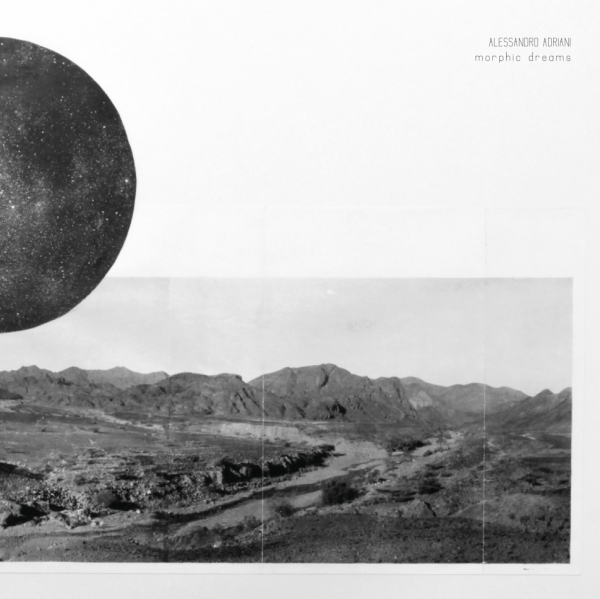 Hot on the heels of his preliminary EP on Stroboscopic Artefacts, Embryo, which paved the way to the present album, and two years after the landing of his 2016-released inaugural LP, Montagne Trasparenti, Mannequin helmsman Alessandro Adriani returns with his highly anticipated full-length debut for SA, Morphic Dreams.

Throughout eleven cuts painstakingly executed but lacking not an iota of the fresh, spontaneous oomph that made his sound stand out of the crowd of techno producers to have emerged over the past decade, Adriani lays the foundations to a suspended sound imaginarium, governed by its own rules and principles of gravity.

Revolving around the notions of sublimation and quest for inner balance, Morphic Dreams is comprised of four distinct sequences, conceived and designed as reflections of four mental states, each of them linked to the four alchemical elements – i.e. Water, Earth, Air and Fire – here represented by the A, B, C and D-sides. 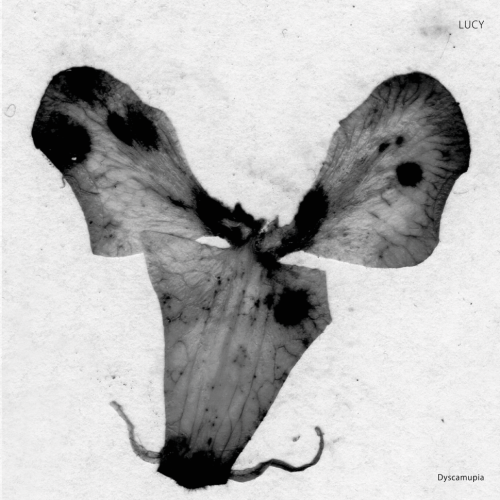