We Move As One

We Move As One

For those who know Antigone and Dement3d‘s co-founder Francois X, it is impossible to draw the line between their collaboration and friendship. Three years ago, when the duo began exchanging tips on records, production techniques and gears, they had nothing particular in mind.

As you may imagine, projects spanning over such a long time can be risky. You get lost, but that’s what the boys wanted. While slowly affirming their personal sound signature, they were crafting new textures, where their mutual sense of fine dance music and detailed production would hit a new freedom threshold. Francois X admitted to be under the spell of Aposuspita, an art performance and mystical character created by French artist Laura O’Rorke for which he created the soundtrack.

The result is a double-EP, the soundtrack of a powerful rite de passage between reality and fiction. A carefully crafted dance music record that tells a story and alters your mind. Just like Aposuspita sucks the pain away from her tribe, Antigone & Francois X‘s We Move As One offers a modern day catharsis to the listener.

Be the first to review “We Move As One” Cancel reply 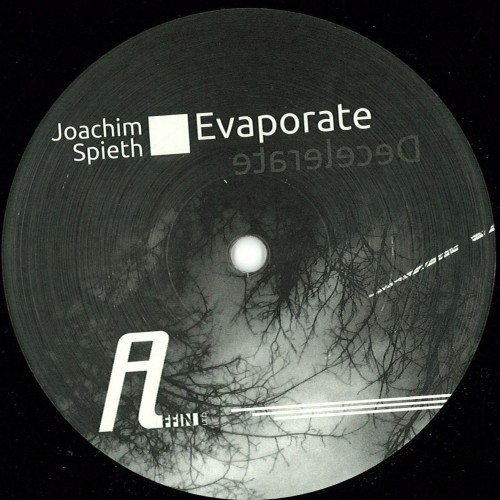 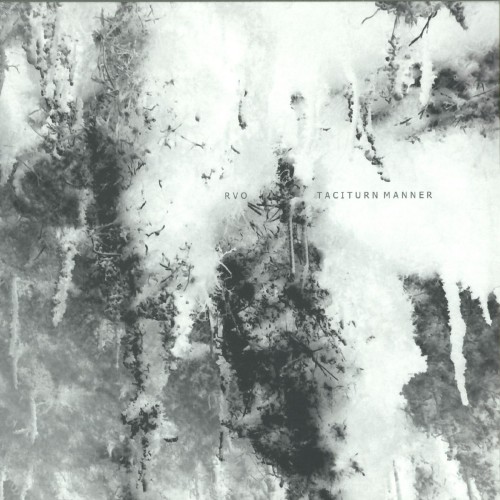 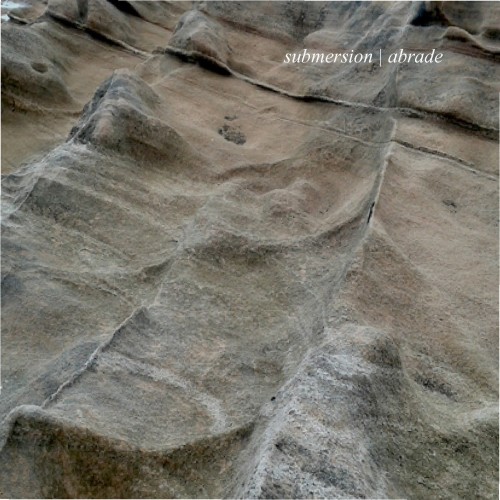