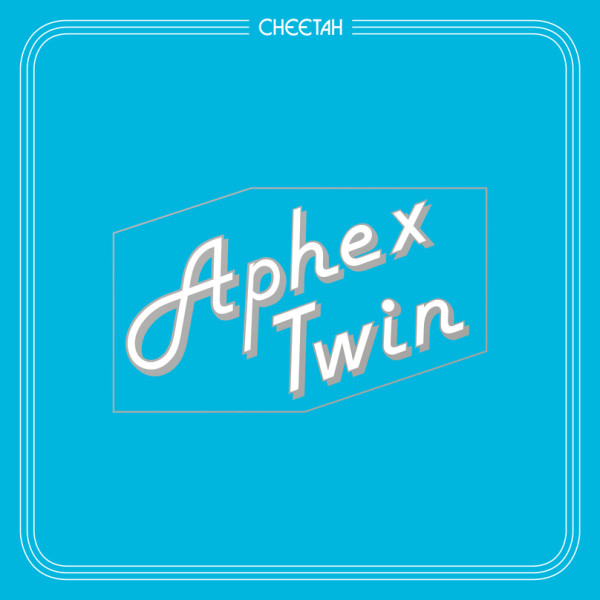 Aphex Twin marks his first new record in 11 months with the slow-motion bounce cooked up on the Cheetah EP for Warp. Using the impossibly rare digital synth the Cheetah ms800 (which was discontinued in the early 90’s and from what synth heads say of it, was for good measure) to create the base( bass) of each track, this relatively unknown digital synth is said to be impossibly hard to programme but those who manage to crack the code, it has the capacity to spill forth ‘low-fi digital weirdness’, so who better really than RDJ to tackle such a puzzling machine?

To our ears Cheetah is a continuation of the endless proof that comes with each new record that Aphex is one of the greatest experimental musicians the world has ever seen. Much like Iannis Xenakis’s experiments in 1961 pioneering the use of computers to compose music, Aphex Twin in 2016 is a sound scientist whose tools others can’t even begin to comprehend the workings of. By using a piece of impossibly rare equipment to compose an extended player, he has done what few others ever will, producing sounds out of the machine that, at the time of its creation, its designers could never have even dreamed of.

Be the first to review “Cheetah EP” Cancel reply