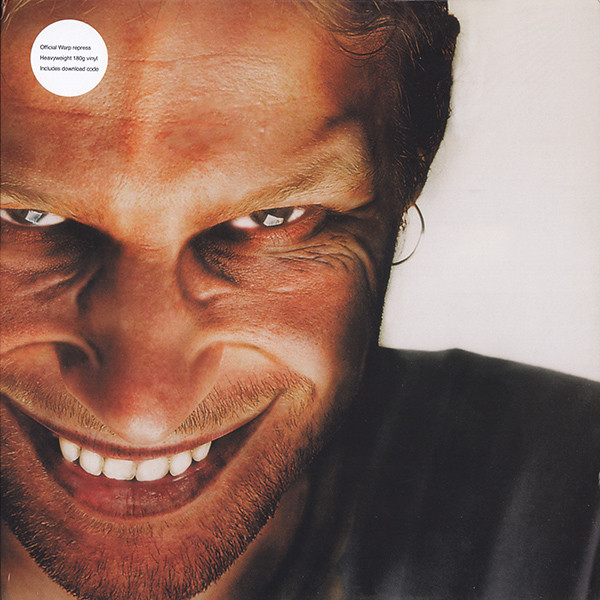 Richard D. James ‘fourth, autobiographical‘ album as Aphex Twin is regarded as his ‘drill n’ bass‘ showpiece. Originally released in 1996, ‘Richard D. James‘ continues the lineage of his digital era (beginning from the previous Aphex Twin album, ‘…I Care Because You Do‘), where familiar, playful melody locks into aggressive, hyperspeed breakbeats and quasi-jungle rhythms. This album also yielded the single ‘Girl / Boy Song‘ which, memorably, uses a self-parodying, macabre image of grave, scribed ‘Richard James – November 1968‘ as a sleeve image.

Characteristically, ‘Richard D. James‘ employs audio generated electronically, whilst furthering his ideas of more ‘concrete‘ techniques such as sampling, distorting, looping and the use of human voice, physical instruments and environmental sound. As compelling a listen today as it ever was. 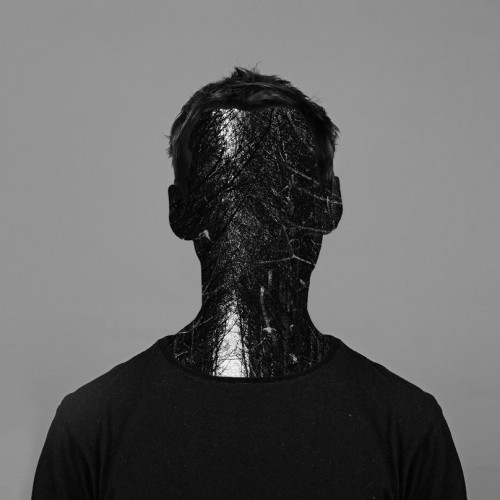 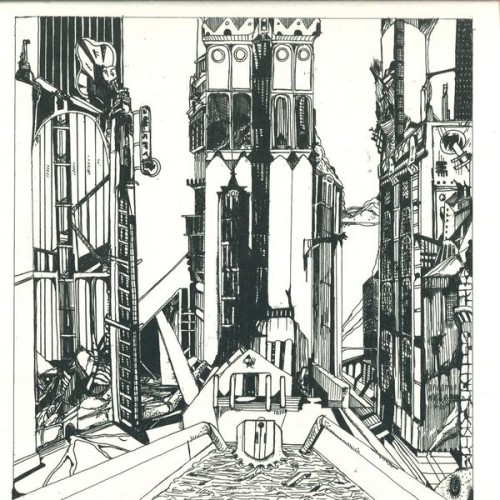 The Full Stream Ahead : The Prologue 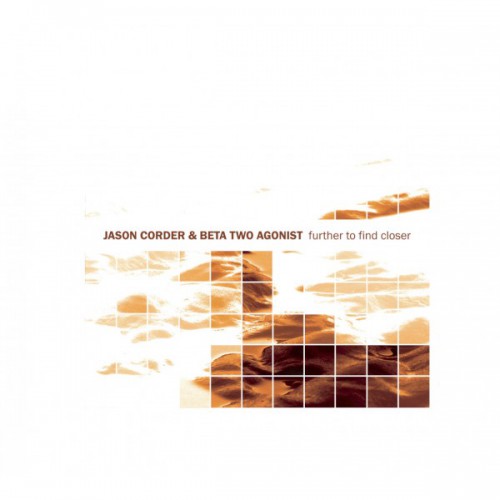