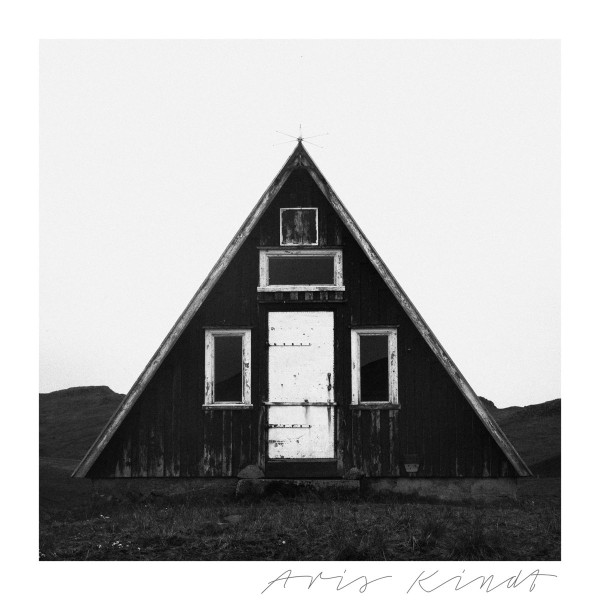 Francis Harris returns to his own Scissor & Thread label under the Aris Kindt alias with the release of a new album titled Floods. This most recent project has been written in collaboration with longtime friend and guitarist Gabe Hedrick and precedes Harris’ sophomore solo album, Minutes of Sleep, released on the same imprint in 2014.
As stated in a press release, it took the artists over a year to write the entire project, “using a vintage 808, a modular eurorack and two guitars” as main tools.