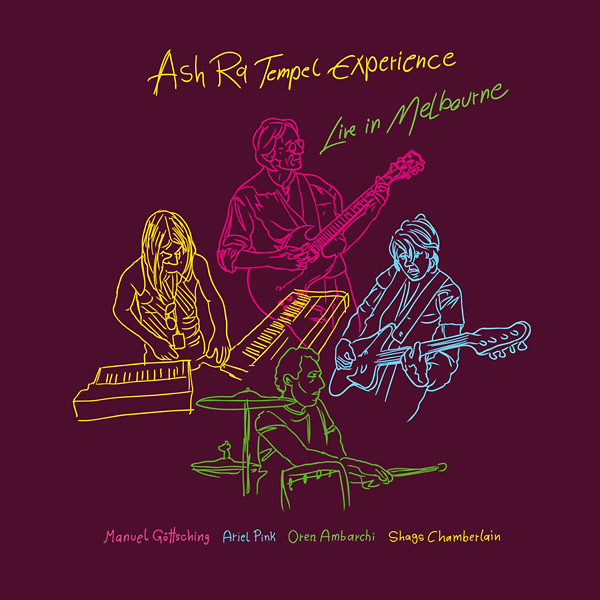 Taken from Göttsching on the release: “Out of the blue — I was invited to perform in Melbourne, Australia. It happened thanks to my dear old friend Mick Glossop, who made the suggestion to Sophia Brous, at the time the curator of a music-festival called ‘Supersense’ at the Melbourne Arts Centre in summer 2015. In addition to the solo performance I’d planned, Sophia proposed an additional collaboration or session performances with some of the other participating musicians. I had never been very happy in performing ‘public sessions’. I’ve always tried to first look for a conceptual approach, and my wife, Ilona J. Ziok, came up with the idea of performing some Ash Ra Tempel classics. That’s when the idea for an ‘Experience’ was born. I decided that pieces from the second and third Ash Ra Tempel albums Schwingungen and Seven Up would be most appropriate for a group performance with Ariel Pink, Shags Chamberlain, and Oren Ambarchi. We conversed by email, and much to my surprise, they all claimed to be very familiar with this music. . . . We finally met in Melbourne for a relaxed afternoon rehearsal, just two days before the actual concert performance took place. After a technical set-up we went straight into ‘Look At Your Sun’ and it was as if we had performed it only yesterday. It continued like that with the other tracks. For the first part of Schwingungen I decided for a little variation, so that all four of us were standing around the vibraphone at the beginning, playing it with four/eight hands — like an imaginary ‘Music for Four Musicians’ (a bit reminiscent of the early works of Steve Reich). . . . In return, it was only natural to ask Mick Glossop to make a mix of our concert recording, and quite happily he agreed. He has put together a wonderful and subtle mix, perfectly representing the atmosphere of the concert.”

Includes liner notes by Mick Glossop and Manuel Göttsching and photographs of the rehearsal and live performance.
CD version comes with an eight-page booklet. 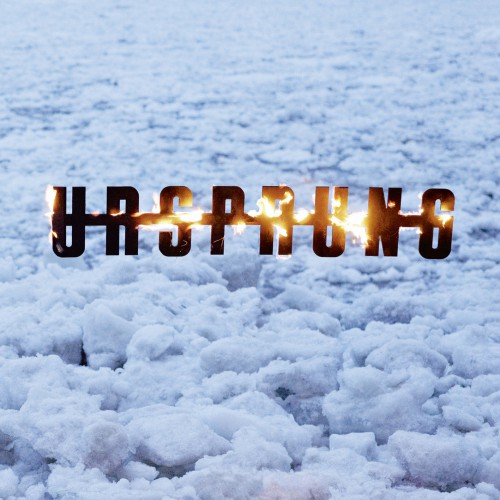