Autechre, seemingly disregarding fans’ worries about quality control, issued the Move of Ten mini-LP just a few short months after the Oversteps LP, and virtually every track here could stand proudly on a full-length. If anything, the tracks on Move of Ten range farther than its companion LP, and with close to 50 minutes of music, it’s nearly as impressive an achievement as Oversteps. With just a few exceptions, it’s heavily percussive and effects-focused, although melodic undertones do emerge occasionally, as on the highlight, “nth Dafuseder.b.“. 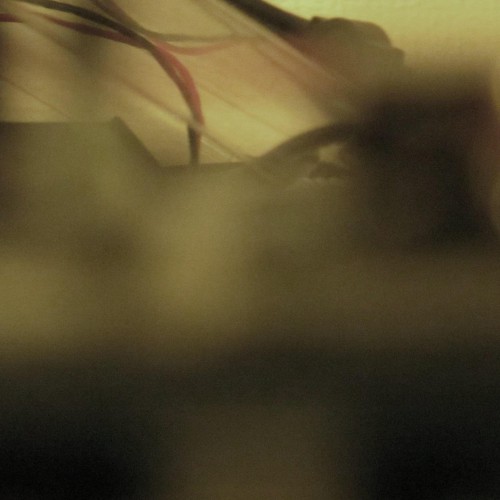 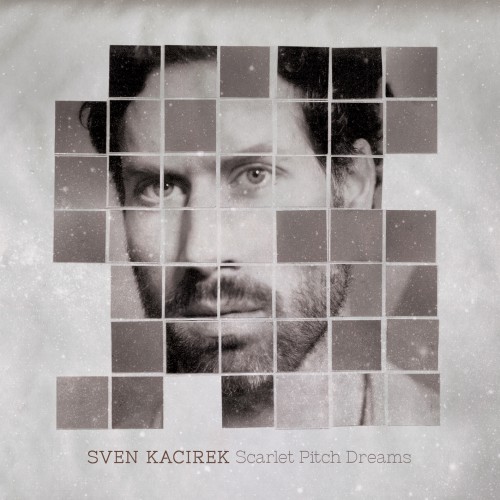 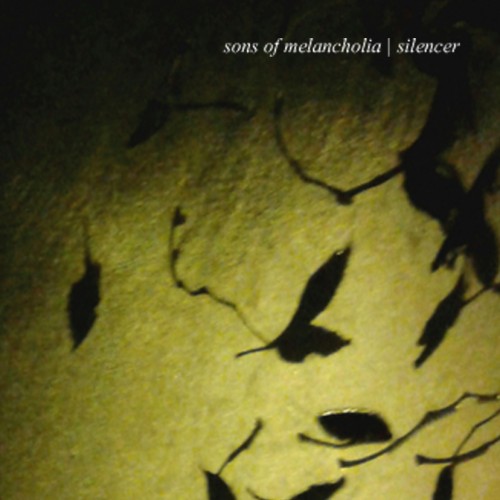 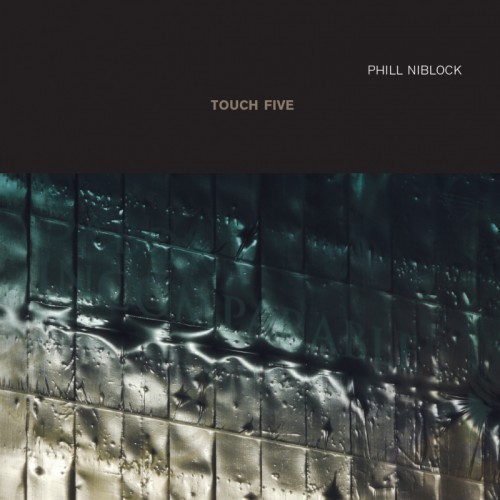