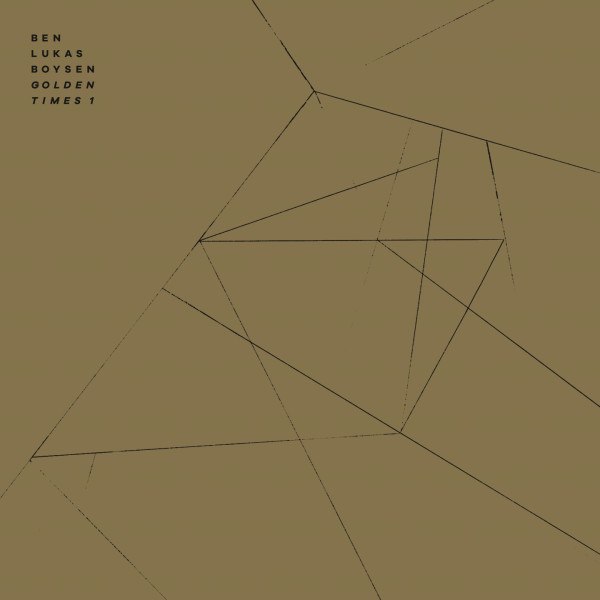 Championed by many including BBC Radio DJ Mary Anne Hobbs as the standout track from his most recent album Spells, Boysen’s ‘Golden Times 1′ forms the very heart of his new EP with the same name. Boysen entrusted none other than Max Cooper and Tim Hecker to meticulously shape and lure the title track plus second single ‘Nocturne 4′ into two entirely separate territories, yet never drifting too far away from their original soundscapes. With ‘Evensong’ the composer himself contributes a previously unreleased piece. It is yet another example that Boysen is still opening new and unexplored doors in a bid to challenge the existing realm of contemporary music he is very much a part of.

The golden EP cover art was created by Torsten Posselt at FELD as an extension from the initial album artwork he also created for Spells.

“Spells was somewhat of a conceptual release for me, so the choice of the remixing artists and where the original material could be taken was very important. Max and Tim, both being role models for me ever since I began listening to their work and who delivered this incredible abstraction, I felt were spot on for this release and were dream candidates to work with. Their ability to re-direct and even re-invent the original material, partially subtle, and with an almost brutish sense of imagination, honors the originals deeply.” — Ben Lukas Boysen

“Ben has been one of my most listened to artists of the past year or so. His last two albums in particular, have meant a lot to me, and provided me with focus when I needed it. So I was excited to have a chance to remix his work. I felt like I couldn’t improve on his idea, but what I could do was take what was the core for me, and expand it. It was just a matter of running with the feeling I got from his original, sticking with his melodic forms and original instrumentation, and letting the growing intensity continue along it’s established path to the only possible end point of total annihilation in chaos and distortion. My version is almost a continuation of his original if it was allowed to blossom into percussive format, rather than a traditional remix.” — Max Cooper 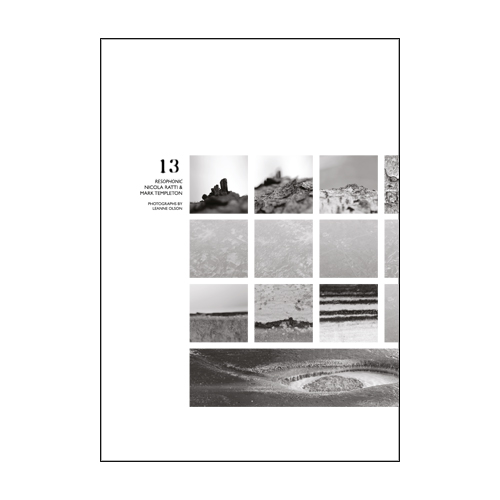 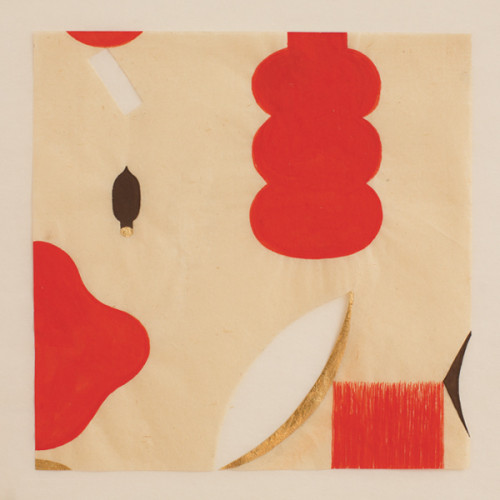 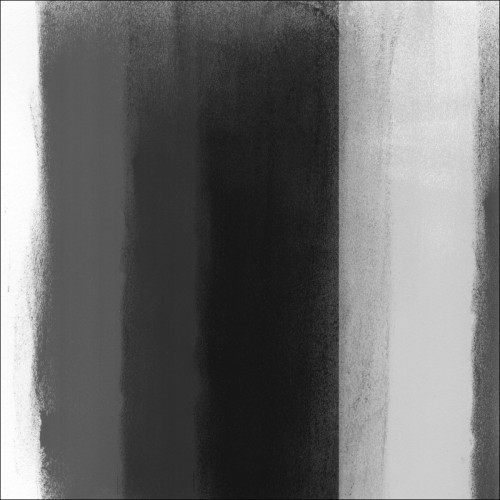