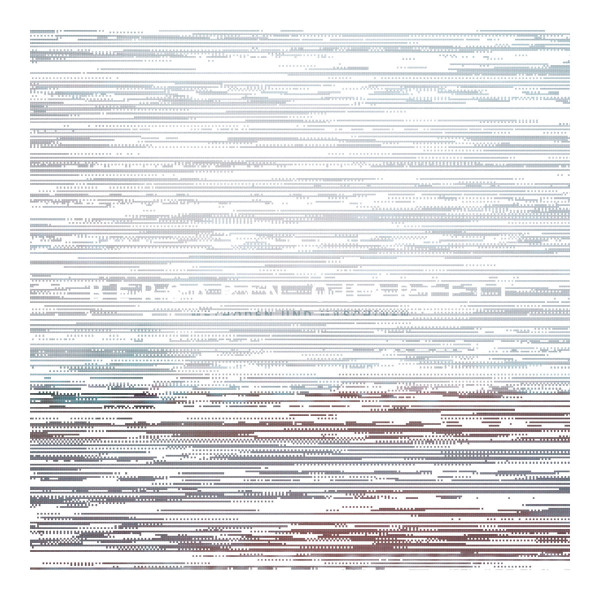 Nikolai Erastowitsch Bersarin, the ambivalent colonel general, communist and first Soviet city commander of Berlin, had an accident with his motorcycle in 1945 at the age of only 41. In the enraptured, now somewhat more compressed and at the same time more colorful (not more cheerful) electronic sound(track)s of the strange Bersarin Quartett, in its East Block sea landscapes with latently kitsched wallpaper and double bottoms, shadows of this strange figure Bersarin can be guessed – still or again – at a good 70 years later. But perhaps that is also irrelevant. This ‘band’ could just as well play imprisoned in the remixed court of the eternal, crazy North Korean presidents, whether embodied in an orchestra, quartet or as masked solo entertainer. It brings us supposedly post-rock and post-socialist grandeur, which has degenerated very slightly, in a great new splendour amidst all our irritations and emotions. And everything takes place in our heads.

The Bersarin Quartett – after thirteen years and three epic, (bad-)dreamlike beautiful albums – have settled down with their fourth album Methoden und Maschinen (“methods and machines”). For the time being. Because at the same time many new layers and paths are emerging. Playing live in many arrangements and at great concerts in Slovenia, Poland, Czech Republic and Russia, this has grown into a quartet, but it is still the project of DJ, musician, graphic and audio designer Thomas Bücker. The numerous concert evenings with Andy Stott, Tim Hecker, Fennesz, Murcof, Dictaphone or Hidden Orchestra, among others, are undoubtedly noticeable on Methoden und Maschinen. The Bersarin Quartett continues to stand for the outing of a complex musical subconscious. ‘The Dark Side of the Moon’, only that the moon is shimmering here, at least now and then. It’s probably also due to the sun shining on it. Minimalism and bombast go together. Constantly developing and entangling contrasts, paradoxes and contradictions are the motor. Constantly caught between two sides. Don’t believe the hype!