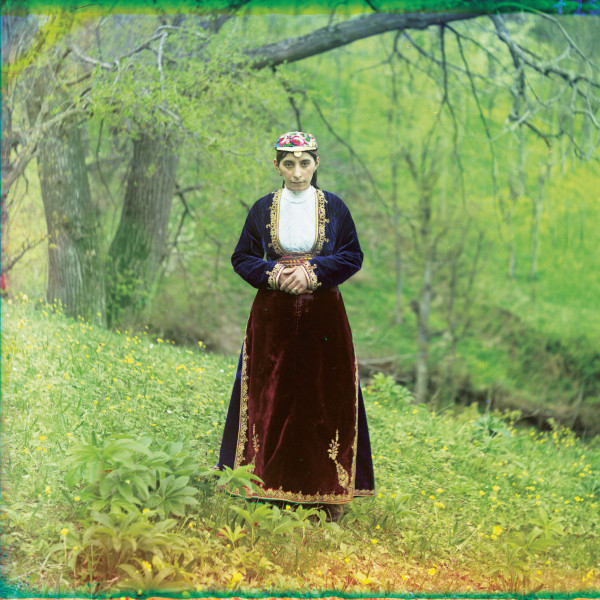 It’s easy to forget that Norway shares a short stretch of frontier with Russia, right at the northernmost tip of the country. That region is where Geir Jenssen, the Norwegian electronic producer behind Biosphere, comes from, and where he has been composing his austere, disturbing and deeply textured ambience since the early 1980s.

Biosphere has released many albums to date including Substrata, voted the greatest ambient album of all time on the Hyperreal website, and has collaborated with Arne Nordheim, Higher Intelligence Agency, Deathprod, Pete Namlook and Bel Canto.

His 12th album Departed Glories is his first in almost five years and marks a new deal with the Oslo independent label Smalltown Supersound. On the cover is a photo of the Russian landscape taken more than a hundred years ago. It’s part of an incredible cache of recently discovered images by the photographer Sergei Prokudin-Gorsky, who pioneered a form of colour photography using three sheets of glass, and left us with a collection of hauntingly beautiful pictures of a vanished world that could have been taken on an iPhone.