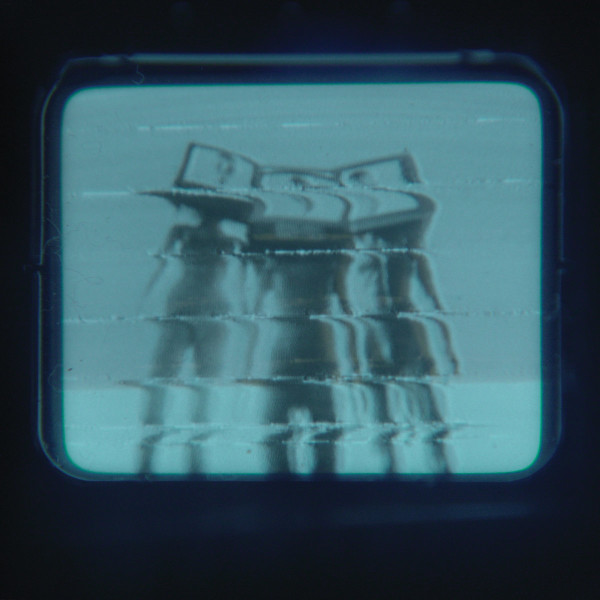 An expressive electronic album with the kind of positive, stirring resolve that leaves you feeling utterly comforted, Bjarki’s new album Happy Earthday is influenced by his home country Iceland as well as environmental issues.

Having released bodies of work on трип and his own label bbbbbb, Bjarki views Happy Earthday as his proper debut album; he feels it’s a more coherent and conceptual body of work that finds him offering up music he never thought he would release. The album contains very personal material written over the last decade during fragile moments of introspection.

Bjarki on the album:

“You can consider this album as a window into my head and even my soul. It reflects my thoughts at the time I made this music. For me it is a bit odd, sharing it like this with the world. As a very private person I am not used to open my door so completely, it can be a little scary for me. What if … I tend to think, expecting all kinds of everything. Releasing this album is also a kind of a farewell to music I made in a certain period in my life. It’s like I’m saying farewell to a grown-up child which is now ready to leave.

When facing the world, the music undergoes many changes from my point of view. It becomes global, ceased to be obeyed by my thoughts. Now it’s yours, the folks that listens, thinks, speculates about it, consumes and develops a private opinion. Not one, or two, but many, even thousands. And your opinion is equally as ‘right’ as mine, or maybe more. That’s how art is. When published, the understanding or opinion is even more of the consumers than the artist. He has lost his control over it and for me that is the scary part. Again, what if …

My music is under a heave influence from my inheritance as an Icelander, my upbringing, my family, surroundings and of course the music and artists I have listened to all my life. That’s how things are. Maybe you can feel the melancholy of my life, the nature overall. Volcanos and the lava flowing down the slopes, the frightening noise of the ocean beating the land, the strong wind in the mountain passes and a glimpse of the first ray of the rising sun over the glacier. Now that is the dawn of a new day.”