The Way You Haunt My Dreams 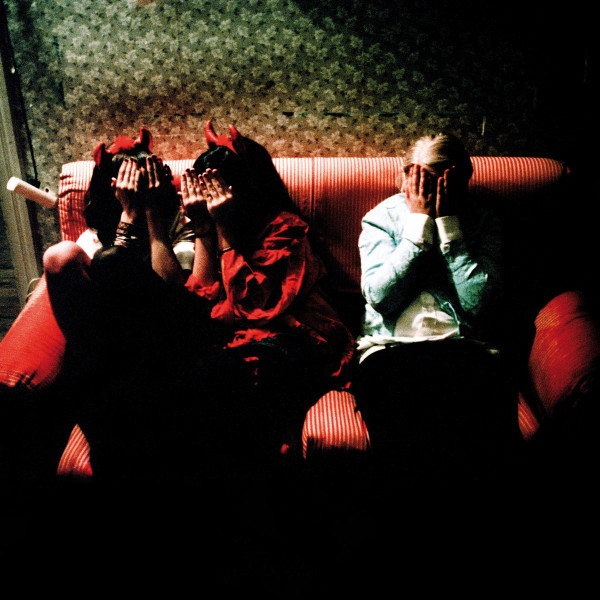 The Way You Haunt My Dreams

A child of punk and noise, Pierre G. Desenfant, under the Blackthread monicker, pursues the multiple incantations of an immersive and inner quest, carved from the limbo of his own dreams, cinematographic miniatures where the intimacy of words and spoken word meets the chiseled luxury of analog machines.

In his songs of a new century, Blackthread experiments with the precision of the scalpel, an outstanding storyteller floating on vaporous synthetic mist. Sumptuous magnetic clouds in which balances an emaciated bass, choirs on the horizon, a soul keyboard or a minimal, almost hypnotic beat. We slide between scenes in sequences, carried by the echo of this voice dancing between the murmuring and the sung, hints of Gil-Scott Heron flirt with Pansonic, Coil and Enoesque ambience.

Written and constructed for three years, his third album The Way You Haunt My Dreams was recorded with urgency in only a few days, with the contribution of sounds from friends (Béatrice Morel, Frédéric D. Oberland & Stéphane Pigneul from Oiseaux-Tempête, Rémi Dulaurier) and the complicity of Johannes Buff (Zombie Zombie, Lee Ranaldo and The Dust, Enablers) in the mix. Contemporary photographer Gaël Bonnefon illustrates the album with his striking silver-toned clichés.

Sparkling with a sensitive bark and piercing directly the heart, Blackthread delivers with The Way You Haunt My Dreams a black and red diamond, addictive hollywood wandering, already blending into the night to haunt dreams in technicolor.