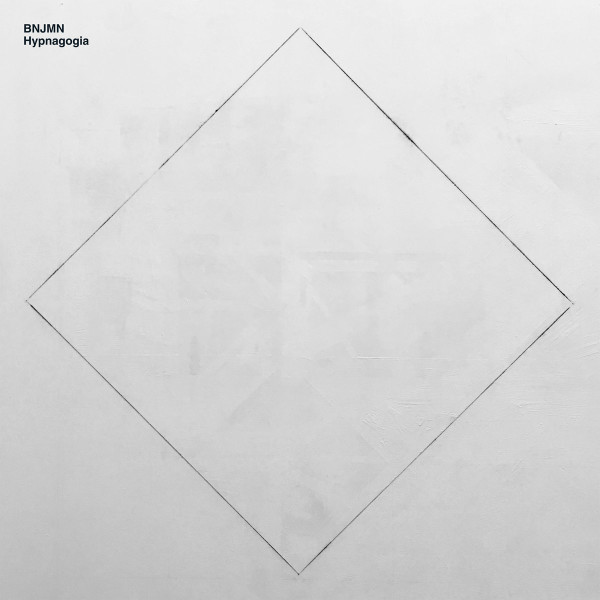 After making his debut on the label in 2014, BNJMN returns to Delsin to release his latest artist album, Hypnagogia.

Hypnagogia is BNJMN’s third album in all, but first on this label after EPs like Coil and Amygdala (and his techno banger Droid on the Inertia series) helped establish him as one of techno’s most interesting voices. Albums allow him to be more musically free and explore more ideas than 12”s, which are often recorded quicker and only capture a glimpse of his creativity. In the years since his last full length, the artist born Ben Thomas has done everything from strangely melodic music to darker drone-like pieces and uplifting, lighter techno.

This new one – written in two separate studios in Berlin; one small, one much larger, which you can hear in how some tracks are tighter and more intimate, and some are more expansive and dynamic – is influenced by the feeling of hypnagogia. “I’m often quite lucid at night time and I feel a lot of my ideas come from those experiences, so I wanted to present an album that sounds more dreamlike than some of my previous works.”

It results in ten tracks of atmospheric techno that ranges from deeply comforting to turbulent and edgy. There are moments of beautiful ambient reflection on tracks like Glowed and Over White Peaks, plenty of the unique sense of melody BNJMN is known for as well as hypnotic tracks that trap you in a trance. Tracks like Theta Wave show BNJMN is always conjuring up unique patterns and beguiling textures, while Hypnagogia Pt 2 is built on the sort of drum programming that will always lock in the floor.

Though a long time has past and he has grown plenty since his last record, there is still a common thread that unites all BNJMN’s music: melody and texture are key, but the dance floor is also always in mind. 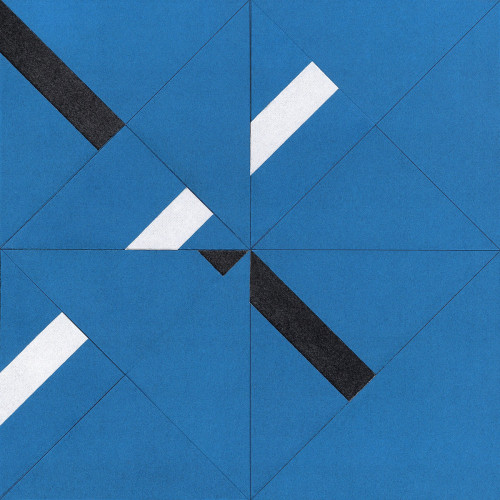 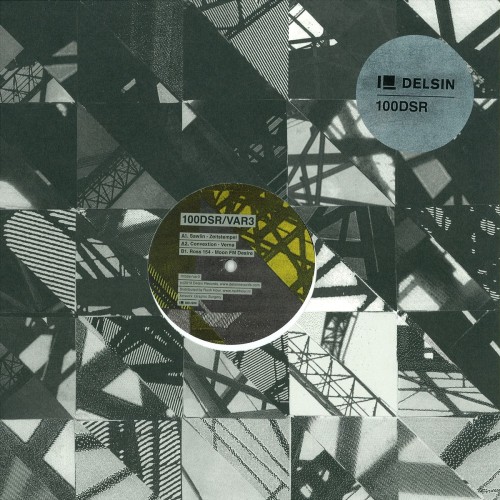 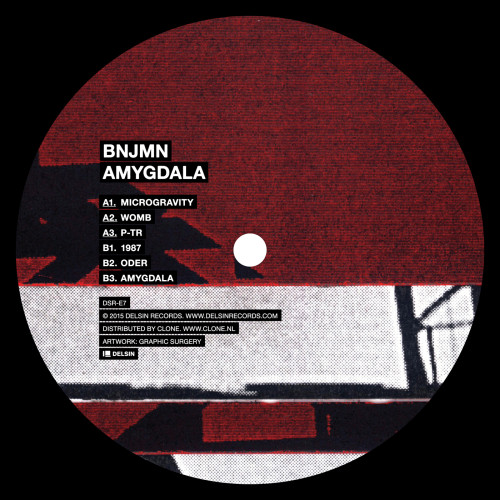