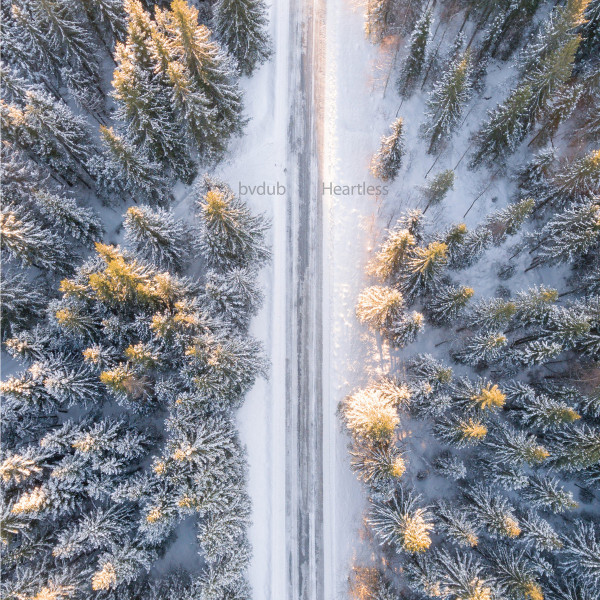 n5MD is proud to announce Heartless, the new album from Brock Van Wey‘s epic ambient guise bvdub. Those who have been able catch him live have found themselves undoubtedly immersed in sound. With Van Wey‘s “ebb” warmly cradling you in juxtaposition to the “flow” that teeters near the thresholds of human aural acceptance. There is no denying it, he excels at and revels in filling spaces with swirling waves of emotive tone. Heartless, for those keeping track, is his 29th bvdub album, originally borne from the intention of reflecting the concepts and experience of a series of live shows from months and years before… a kind of prologue, as it were, that could further explain the painful impetus behind those live forays, and the life he attempted to escape within them. However, shortly into the writing process, he found Heartless became something more than even he intended: an even greater layered, monumental, and autonomous experience than its original intention – and swept itself into a life of its own.

We’ve been treated to beat-less bvdub works before, but with Heartless, Van Wey has created something far more monolithic than what has come before it. The album starts as bvdub album’s sometimes do: warm washes of sound below the soulfully angelic vocals that Van Wey often gravitates to, this time distant echoes, it seems. But with Heartless this is only your introduction… easing you in before plunging to the deep end. As time passes, what voices existed drown below visceral, amorphous, unabashed waves of sound that are wholeheartedly more sinister in temperament than his previous works, and the perfect manifestation of n5MD‘s “heart to hands” ideology. 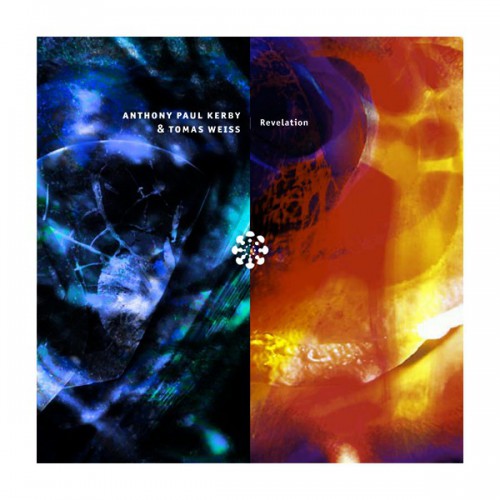 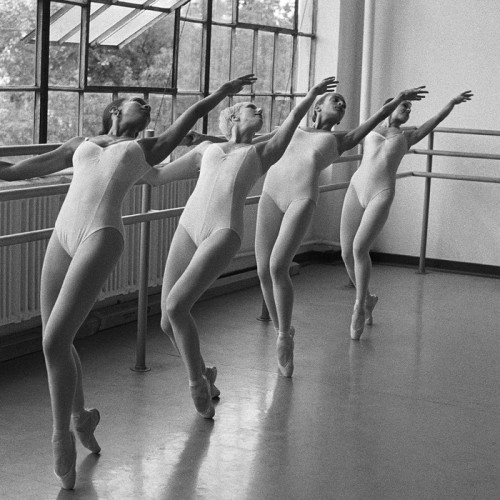 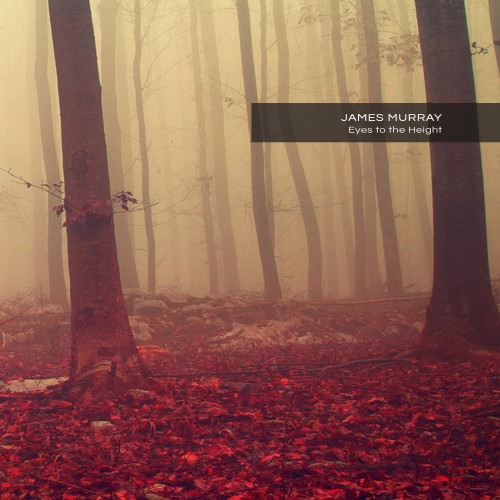