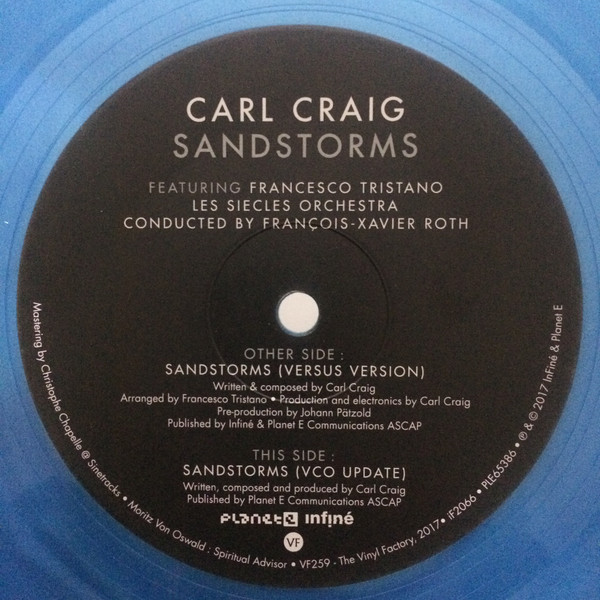 “Sandstorms” was originally released in 2004 on Carl Craig’s legendary EP Just Another Day and Planet E and InFiné are honored to release this masterpiece as the debut for the Versus project.

The 12” will feature the studio version of the Versus orchestral adaptation, as well as an unreleased take of the original, both carefully crafted by Carl Craig himself, on blue-colored vinyl.

Versus is a sonic battleground between traditional classical orchestration and underground electronic sound. The project aims to adapt both Craig’s and Francesco Tristano’s repertoires to symphonic instrumentation. In 2008, they made history with a unique live performance in Paris, featuring Moritz von Oswald, conductor François-Xavier Roth, and his Les Siècles orchestra. 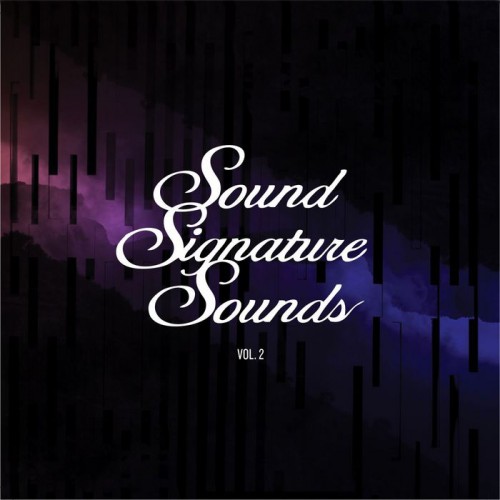 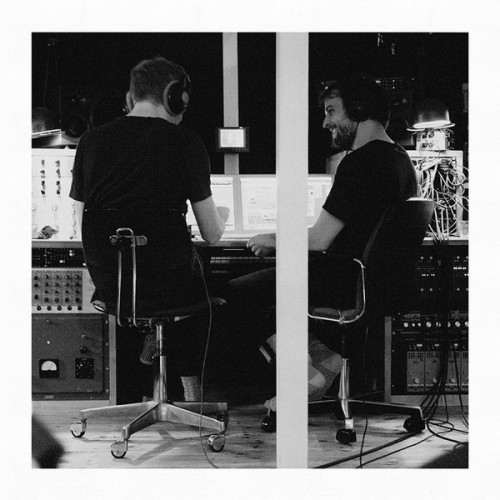 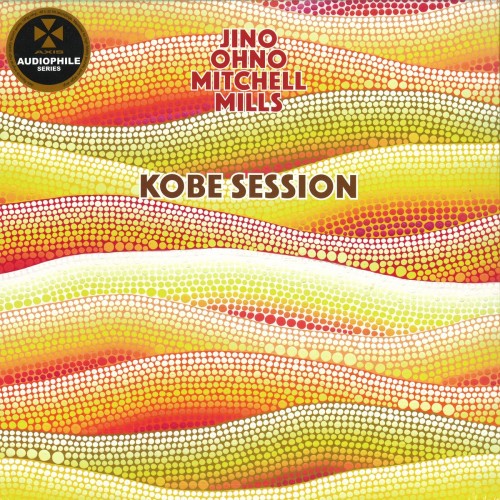 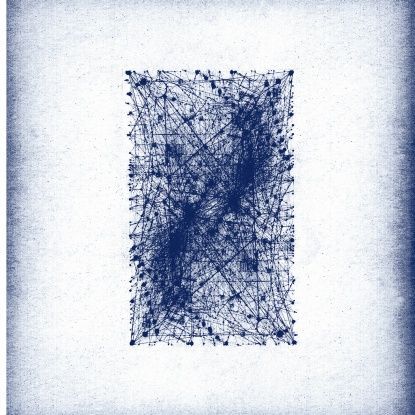 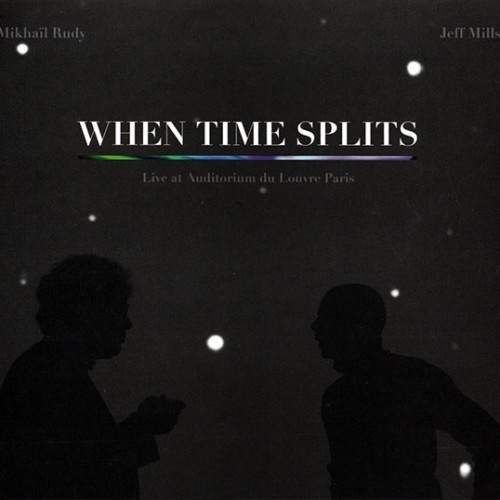