State Of An Unborn Union 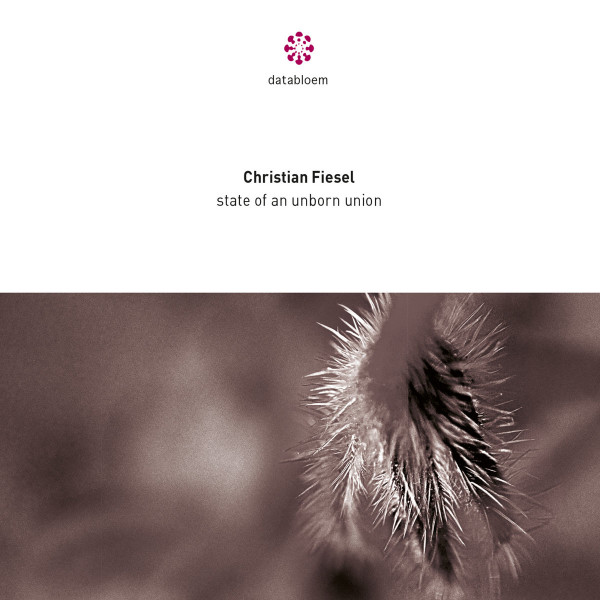 State Of An Unborn Union

Born 1965 in Hamburg, Christian Fiesel has been experimenting with electronic sounds since the mid-1980s. The goal was always the refraction of sounds and structures, as it is usually done in electronic music. Instead of sequencer loops you hear Mellotron choirs moved and carried by cosmic drones and pulsating soundscapes. The goal is not necessarily melodiousness, but rather the conquest of new musical territories, creating an unique, Mellotron driven sound with room for experimentation.

The State Of An Unborn Union is his second official CD release after the 2016 double album Hagen’s Delight and musical testimony about the struggle between darkness and light, about coming into being and passing away, becoming human and dying. The first CD is a veil over lightless water, over which our consciousness is transferred into consciousness. The second a musical interpretation of the process of being and decay. Both CD’s merged and covered by Theo Rabou’s fine design, presenting and exploring new territories for both ear and eye.