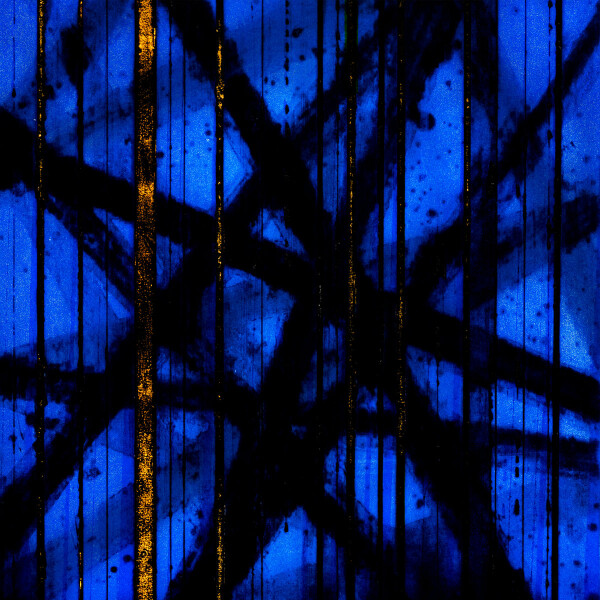 French composer and multi-instrumentalist Christine Ott returns to Gizeh Records for her fourth album Time to Die, the sequel to the highly regarded Only Silence Remains (2016).

Time To Die is a musical fresco in eight chapters, a sensory journey between the world of the living and the dead, for which the musician weaves a unique dramaturgy between contemporary classical and electro-acoustic music.

The title track picks up the story where Only Silence Remains left off … Like it’s centrepiece; Disaster, the beloved cinematic text here is read by Casey Brown. Ott seeks to offer strong sensations, without artifice, whether by the power of her compositions on the piano (Brumes, Horizons Fauves), or by intuitive arrangements mixing her unique practice of Ondes Martenot with a maelstrom of Jupiter8, Monotrons, Timpani and Tubular Bells as on the first track. In addition, Ott captivates us with her harp playing on Chasing Harp, by her aerial singing on Landscape, or even on the airwaves on Comma Opening, which ends a triptych of songs after the versions published on Chimères (pour Ondes Martenot) (NAHAL) and on Volutes from her side-project Snowdrops (Injazero). These two previous records have been praised by critics, especially in the best records of the year according to The Guardian.

This expressive and spontaneous impetus, leitmotif in her musical production, takes a new form within Time to Die. Through the notes disseminated in an endlessly reinvented minimalist heritage, the interpretation is the ultimate musical glue allowing the pieces to come to life, thereby making this repertoire and its composer-performer unique. A universe where music – despite the album’s title – never dies.

We finally share these few words from the talented American musician and videographer Fredo Viola, with whom Christine has forged long-distance correspondence since the first lockdown. Listening to the record, he wrote her these few words, which he allows us to share here:

“Stunning, terrifying, magnetic, delicate, painful and uncanny… It’s like discovering a bizarre object hanging very low in the sky, something beautiful but unfathomable, just out of reach. The way I see the album is as a series of quite cinematic meditations on the theme of death and dying, changing prismatically, up to that incredibly delicate and beautiful conclusion.” – Fredo Viola 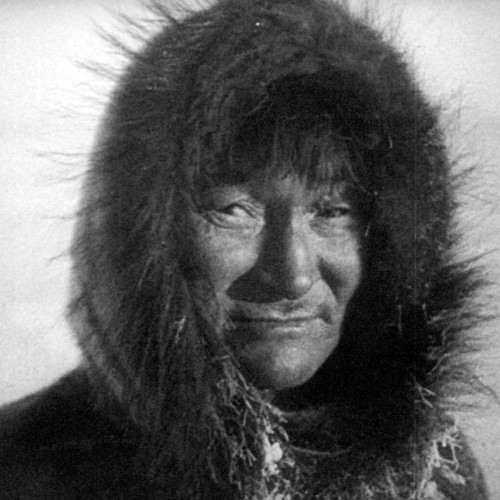 Nanook Of The North 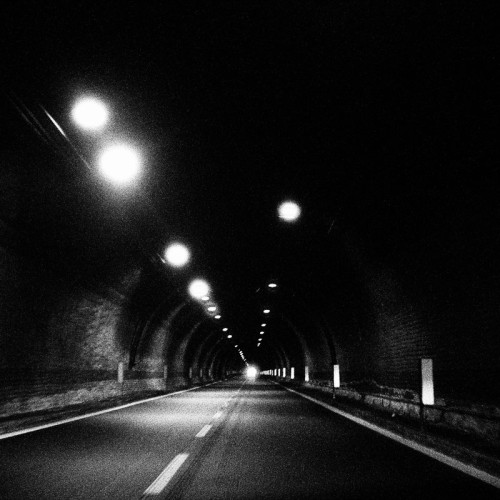 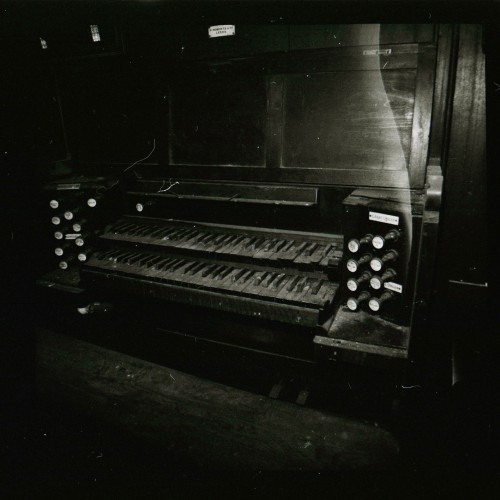