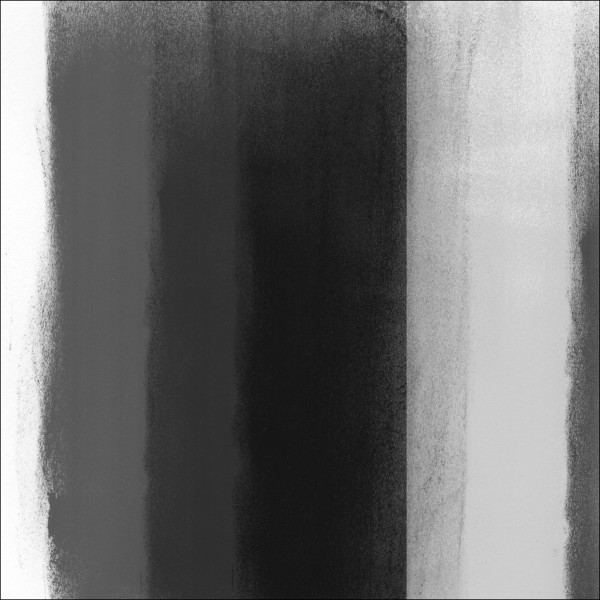 Claudio PRC debuts with his second album called Volumi Dinamici, the title is a tribute to Luigi Russolo (1885 – 1947) known as one of the first noise music experimental producers.

As suggested by the cover, the 11 tracks featured in the album are totally into dark ambient and techno: each production seems to describe a fantasious and underground city, where a dense fog blurs all the feeble lights.