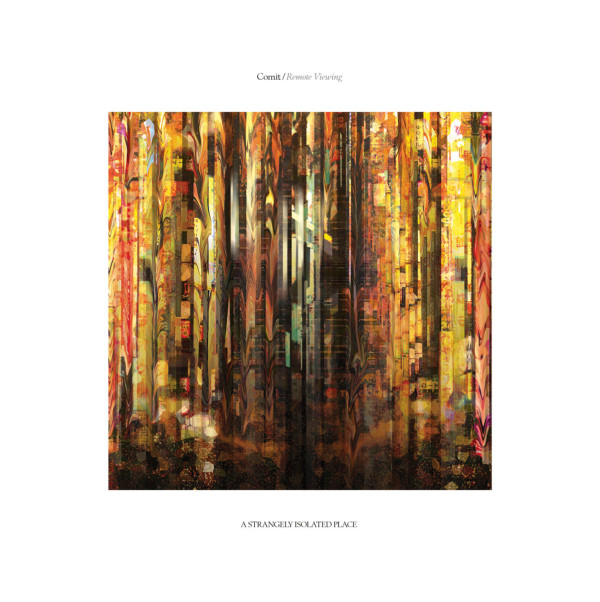 Born out of his love for music that was often classed as IDM during the mid-to-late 90’s, and labels such as Morr Music, City Centre Offices, Merck and Hobby Industries, Comit is a new avenue for James that builds upon his background in drum & bass, his ambient projects for the likes of Silent Season and his admiration for a more nostalgic electronic sound.

It was this appreciation for early IDM that became the impetus for James‘ infamous Deep Space mix series in the early 2000’s and resulted in a brief output of inspired productions as both ASC and Intex Systems. But this sound never fully evolved until it became a devoted project. The first outing for the Comit alias came as a limited 7” on the Short Trips label in 2016 and is now finally presented in its realized form within Remote Viewing.

Broken, glitchy breakbeats weave amongst emotive and often melodic chord progressions, all stemming from James’ expansive collection of analog synthesizers. It’s a sound that feels distinct and very separate to James‘ music as ASC, whilst adding a new evolution to the genre we may have previously described as IDM.