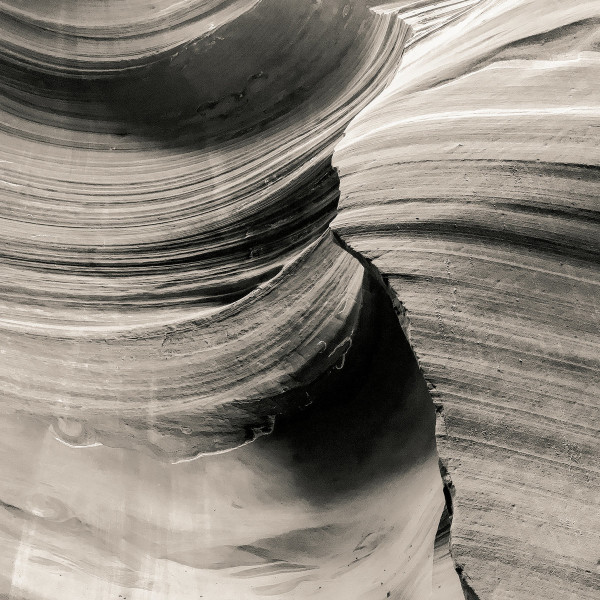 Corey Fuller is one half of the duo Illuha on 12k and Break is his first solo recording for 12k. A crashing wave, the breaking dawn, an impact, the crushing of emotional spirit… the breaking of a storm. These are all relevant ideas behind his choice of a title for this highly emotional abum. Fuller has addressed the universality of human struggle without going into specifics of his own personal waves. The ideas that we as humans all share many of the same difficulties is both a launching point and a message he wishes to share with Break – the catharsis.

While Illuha’s music is known for its attention to small sounds and light textures, Break, while equally as fragile, sees Fuller working with much heavier elements. Still highly melodic, the work pulls and churns between harmony and tension, weight and air, the crash of a wave, the pull of the undertoe. The album is focused intensely on melody and harmony, progressions more carefully composed than the serendipitous found sound of his work with Illuha.

The piano is often at the center of these songs, an instrument (his own) that has become much an extension of his own body. His own voice plays an important role as well, sometimes lyrically ethereal and sometimes just a breath signifying the ever-fragile thread of life. Beautifully recorded in his Tokyo studio, the sounds are captured with all of their inherent physical flaws. As Fuller himself states about the piano being “Recorded in a way that you can hear the bones, like an open ribcage, moving contorting…” Everything on Break is there for a reason, not just the sound and soul of the piano but the electronic elements as well, rattling bass tones and dramatic, emotional waves of synthesizer rising and dissolving.

If a single word can be used to describe Break it is physical. From the instruments and techniques used to produce the album to the concepts of vulnerability of the human body. Break is an emotional riptide where violence and rest struggle to be the last voice. 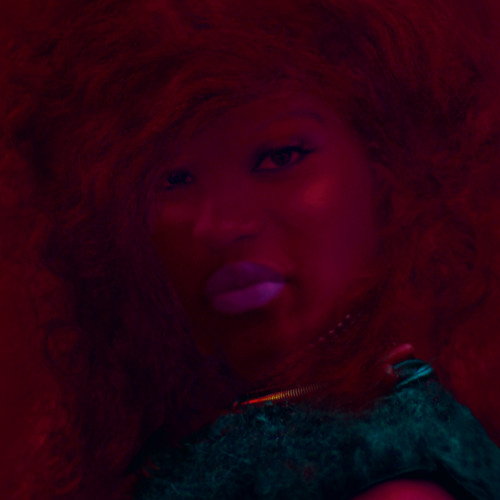 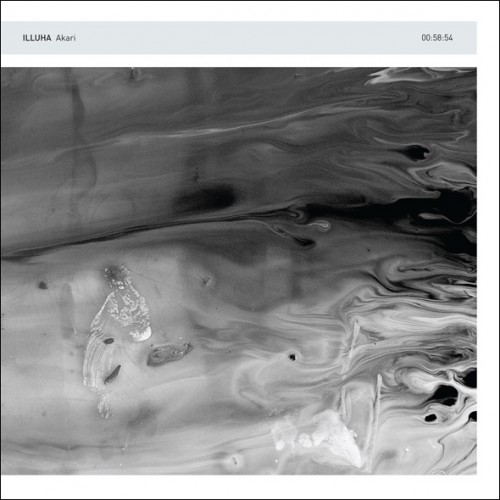