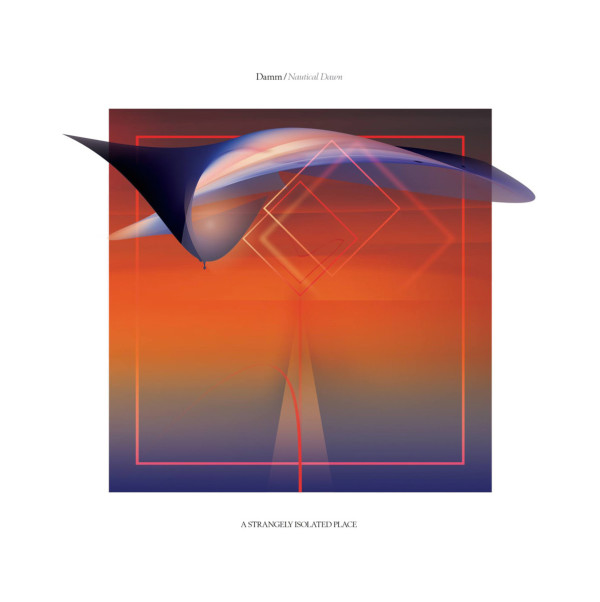 Veteran Swedish techno artist Joel Mull revisits one of his earliest aliases as Damm for an album of after-hours inspired morning portraits on A Strangely Isolated Place.

Simple observations can set many complex ideas in motion and it was the view from Joel’s window that pushed him to create an album inspired by majestic cloud formations and Mother Nature’s finest hour. Nautical dawn occurs when the Sun is 12 degrees below the horizon, where the colors, clouds, sounds and atmosphere become an ever-changing spectacle. This phenomenon is reflected through the albums eleven shifting styles and moods; from field recordings and introspective synthesizer melodies, to more upbeat, glittering electronica and head-nod inducing ambient techno.

Ten years in the making, the album’s variety and depth developed alongside Joel’s impromptu production sessions – be it at home in the early hours, or further window-watching on trains across Europe. What evolved as sketches in a variety of styles, soon started to form a narrative similar to his infamous DJ sets; moving seamlessly through chapters, feelings and colors, capturing Joel’s passion for all aspects of electronic music. This is a soundtrack for friends watching the sun rise once more, first thing in the morning, or last thing at night.