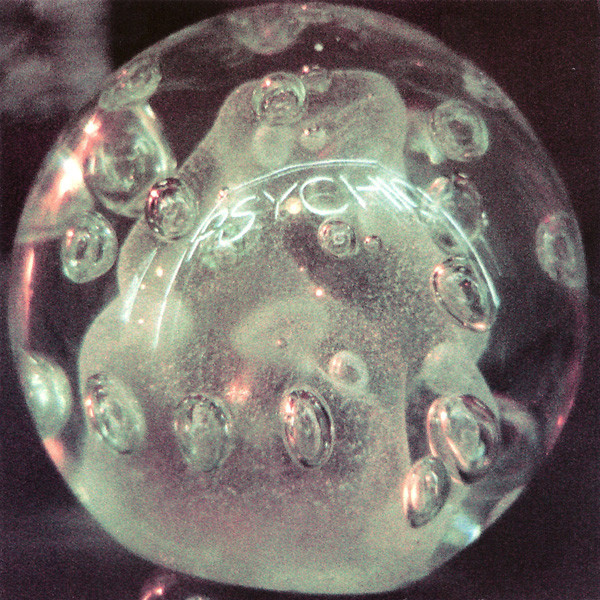 Darkside summon a hybrid of electronic music, psychedelic rock, and dancefloor techno with the sort of artistic depth and breadth for which the term “progressive” was coined. Darkside’s first full-length album released on Nico’s own Other People label in conjunction with Matador Records is called Psychic.

Darkside’s Psychic is a watershed moment for the duo, a quantum leap forward from their 3-song debut, 2011’s Darkside EP. At any given moment, Psychic encompasses the ritualistic structures and methodologies of krautrock, the cosmic exploration of classic space-rock, and the immersive, body-moving transcendence of 21st century house and techno-but, working with the finishingeach- others’-sentences fluidity of kindred spirits, Dave and Nico synthesize it all into a living, breathing whole. Darkside are deep listeners and creators.

Be the first to review “Psychic” Cancel reply