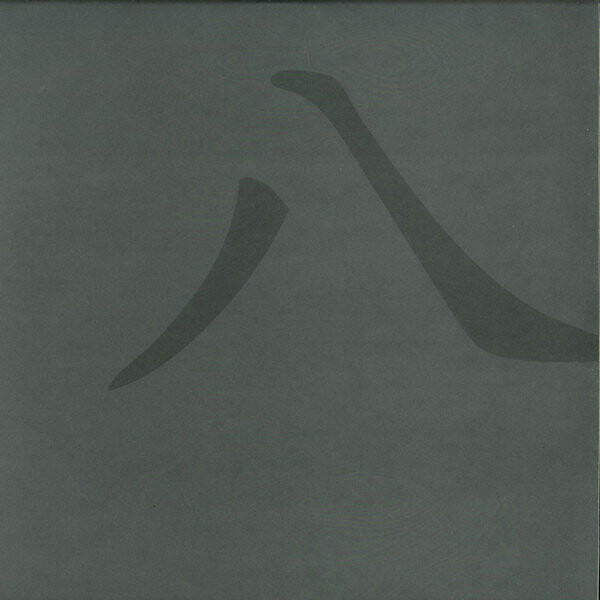 Deadbeat is Scott Monteith, an adopted Montrealer who has been releasing his own special blend of dub laden, minimal electronics since 2000 for labels such as Cynosure, Intr_version, Revolver, and Scape.

With arena-size atmospherics and every sound endowed with a fathoms-deep dub delirium, Eight is an album as focused on its meticulous sound design as it is on the musicality. With mastering by Pole and assistance from Monolake on “room design,” one gets the feeling that Monteith is as concerned with the exact impact the drums make in a given space as the pattern they’re banging out into. The result is an intensely detailed record that really forces you to hunt down those details—details that lie in the way sounds interact with each other, undergo subtle manipulation, and most importantly, how they interfere with the almost constant low-end agitation that blankets the album.