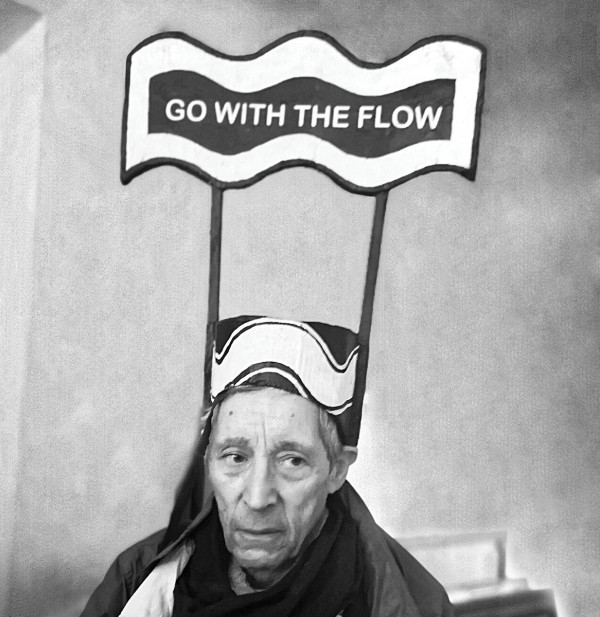 Another Moon is pleased to present the release of the second collaborative album by Scott Monteith aka Deadbeat and Paul St Hilaire aka Tikiman entitled 4 Quarters of Love and Modern Lash.

When asked about the album’s motivations and production process, Monteith had the following to say: “I wrote the initial sketches for what would eventually become this new album over the course of last year to a large extent as a way of trying to process what I perceived as a creeping darkness and sickness in both my own life and the world in general that  desperately needed exorcising. When I received his initial responses I nearly fell off my chair. It goes without saying that Paul is a lyricist and poet second to none, and anyone familiar with his enormous body of work can attest to that. And yet, there was something in these latest pieces that hammered the proverbial nail clean through the wood. They perfectly captured this sense of rising tension, of a world that was getting almost psychedelically weirder and darker by the day, and both held a mirror up to this and offered some much needed release. Little did we know, nor could we possibly have imagined, that by the time the record actually hit the shelves, things would get exponentially weirder and darker still.”