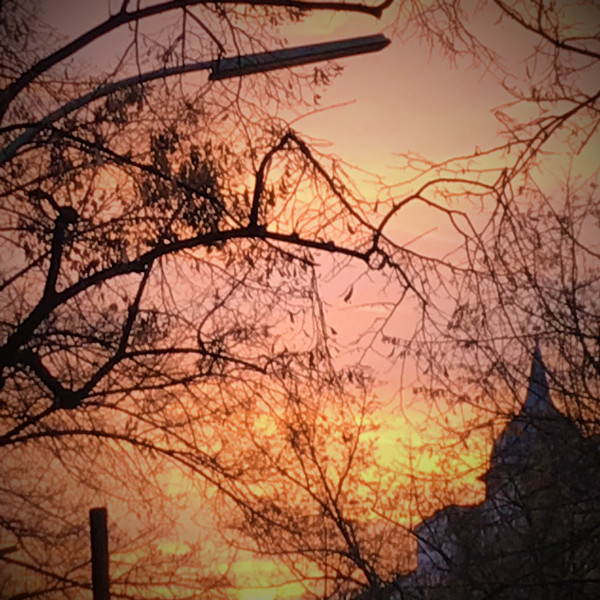 Monteith explains that the EP is dedicated to the festival of the same name which he thinks is the “best in the world currently.”
“The title has a more personal meaning for me as well though as being two kids deep and a full time Dad with the youngest has resulted in me getting up at 4 in the morning the last many weeks and working until 7 as it’s the only quiet time I have to myself these days.”

Expertly made dub techno for the dance floor. Scott Monteith‘s last album, Wax Poetic For This Our Great Resolve, was both a lament and a message of hope for a world in turmoil. On that record, the Canadian artist embedded speech in an often instrumental form. On his latest LP, he’s less poetic, reflecting not on the world around him but on a festival he played last year: Waking Life in Portugal. In the process, he’s made some of his most straightforward dub techno in recent memory.

Waking Life has the same rich sound design that’s characterized so much of Monteith‘s music. The album feels made for the dance floor and flows like a night out, peaking with A Last Swim. The LP’s midsection is heady and nocturnal, with a tech house-inflected groove on Midnight In The Garden and a bleepy lead on A Thousand Shining Stars that wriggles and shimmies endlessly. Most of Waking Life has this feeling of perpetual motion, as if the whole record poured out of Monteith in a single studio session.

Waking Life may be Monteith‘s most satisfying work since his career masterpiece, Drawn & Quartered. Like that album, it strips down the Deadbeat sound to its core elements—house, techno and dub—the results of which are undeniable. But where Drawn & Quartered was almost intimidating in its heft, Waking Life seems intent to serve the kind of uplifting and communal experience that spawned it.