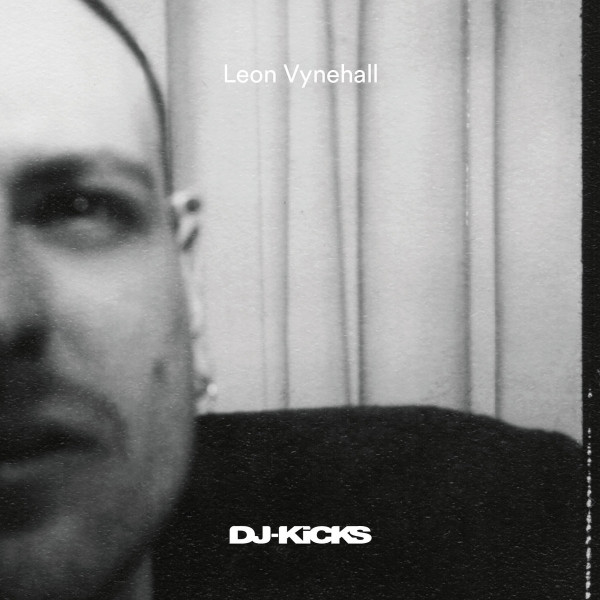 First to take the reins of the DJ-Kicks mix series in 2019 is UK artist Leon Vynehall. His 26-track mix features new material from the man himself, as well as exclusives by Hessle Audio and Timedance affiliate, Ploy, rising newcomer Peach, and Pavilion.

In a short space of time, Leon Vynehall has established himself as a DJ and producer with real craft. He brings a much wider than usual array of skills and influences to electronic music. His comprehensive approach was confirmed by his spellbinding debut album Nothing Is Still on Ninja Tune in June 2018 which received widespread critical acclaim with Resident Advisor saying “On Nothing Is Still [Leon Vynehall] takes a huge step forwards” and was just awarded Mojo’s ‘Electronic Album of the Year’ as well as featuring in the Top 15 Albums of the Year from Rough Trade. Told through multiple mediums, Nothing is Still was made up of the story of his grandparents`; emigration from the UK to New York throughout the 1960s, it told a distinctive story that unfolded into a resonant narrative; a richly layered affair filled with curveballs and a wealth of adventurous ideas that Vynehall pulled off with confidence and style. The album has since evolved into a live entity of its own with rapturously received full band and orchestra shows across the world.

It’s the same open minded approach with his DJs sets, and particularly this DJ-Kicks mix, which goes from 79-169bpm in fluid fashion – always distinctly diverse both in genre and tempo, the mix works in a range of settings, as was the artist’s aim. “I wanted to approach this more like a compilation than a stand-alone ‘mix,’” Vynehall says. “To me, compiling a DJ-Kicks is a significant statement of intent and representation, so with that in mind, I thought more about the selection than the mix. Being given the responsibility to select work from artists I admire, some of which have only ever been released on their first vinyl presses many years ago, was a task I didn’t take lightly.”

Even with curation taking pride of place here, the mixing is still seamless with some fearless transitions. Tracks are given the respect and time they need to resonate, adding up to something with a coherent beginning, middle, and end.

For the mix, Vynehall begins with his own piece of shimmering abstract ambience, and builds through modern dancehall, chugging EBM, to cult underground Mancunian street soul. From there the mix takes a more punk edge and tougher approach, before switching up with some irresistible two step swagger and dreamy melodic breakbeats that will loosen the limbs, finally ramping up through new and old school jungle, and rhythmically inventive drum acrobatics. The final word comes in the form of a beautifully pensive piano piece from Robert Haigh that makes a real mark.

Once again here, Vynehall goes above and beyond to deliver something that doesn’t seem possible on paper, yet executes it with such skill as to make it utterly essential. 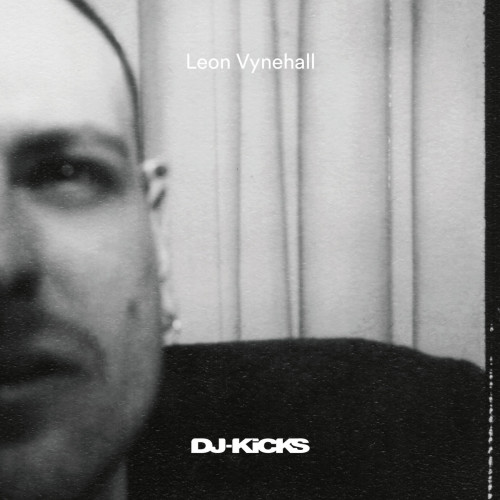