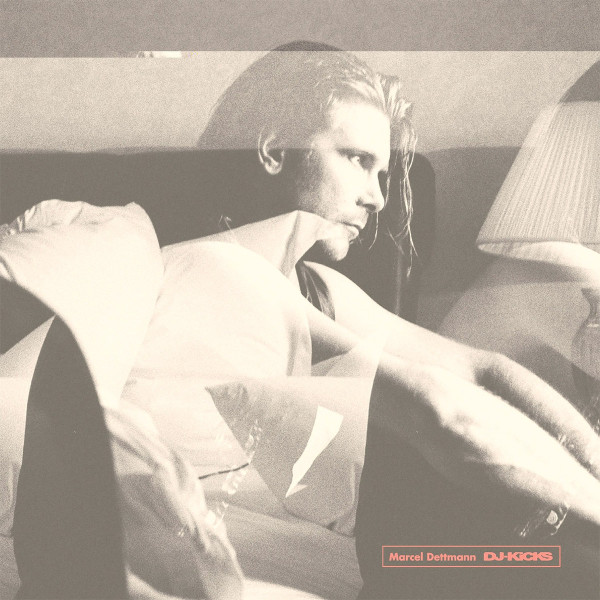 Whilst Dettmann is well-known for his incendiary sets at his residency at Berghain, his DJ-Kicks mix is crafted for listening, and displays a more reflective side of the DJ and producer. The mix explores a wide array of selections from various subgenres; ranging from the a new vocal-led Strictly Rhythm release, to rapping on Clarence G‘s 1991 release Cause I Said It Right, recently reissued by Clone Records.

Over the course of its 1hr 14 duration, Dettmann reveals multiple new original productions; most notably a collaboration with Levon Vincent, Can You See It. The pair have collaborated once in the past, releasing Vengeance on Levon‘s own Novel Sound label towards the end of 2015 to critical acclaim. Can You See It sees the duo venture into darker territory; a stripped back, sub-bass laden affair, the quality of this production immediately stands out in the early stages of the mix. 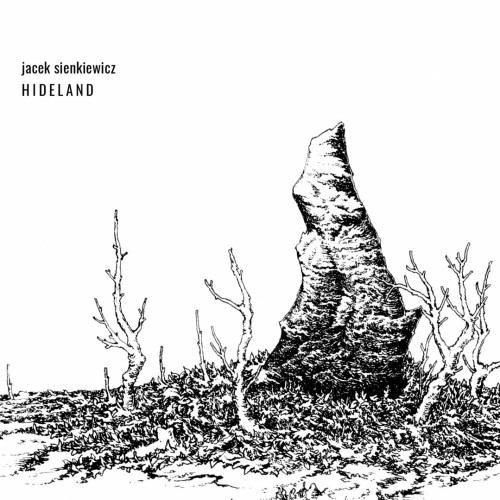 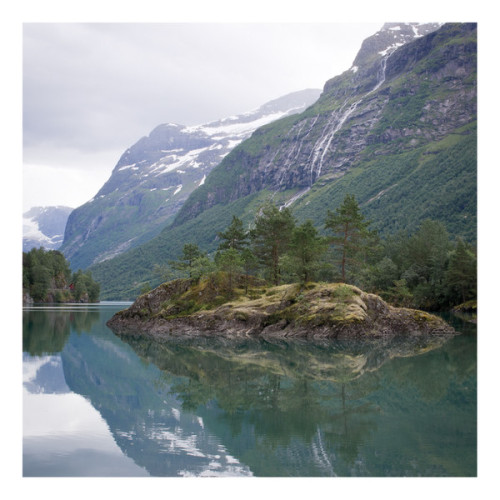 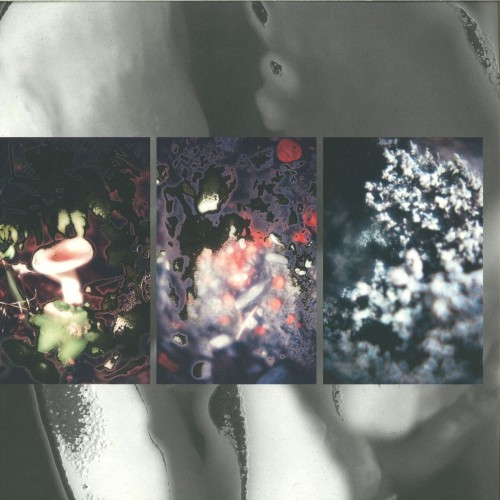