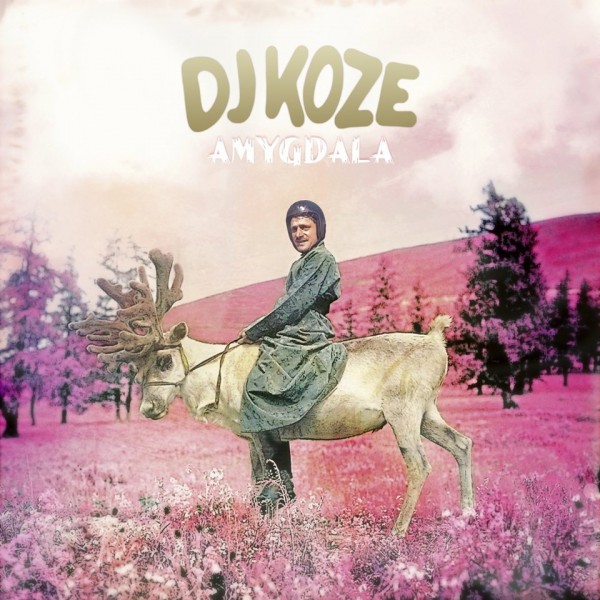 Over the last 13 years, Stefan Kozella, better known as DJ Koze, established himself as one of the most playful producers in electronic music. Through numerous singles and remixes, he developed a cheeky and light-footed touch that was distinctive in a way few producers can manage. Amygdala is his second proper album as DJ Koze, and it arrives on his own Pampa label a full eight years after his first full-length, Kosi Comes Around. This time he’s called in a few favors: eight of the album’s 13 tracks have vocal appearances from old friends like Matthew Dear, Caribou and Ada.

Amygdala is described in its press sheet as Koze‘s Sgt. Pepper, and there’s definitely some truth to that notion. Over its nearly 80-minute runtime, Koze‘s wide-eyed, kaleidoscopic brand of dance music veers from lush, end-of-night house timbres to pastoral, waltzy electronica. But even with the heavy reliance on guest spots, it’s very much the single-minded work of Koze. Unexpected instrumental flourishes abound: brief bits of live bass emerge from moments of retreat, as do squealing horns, spring-like bells, and even what sounds like an un-sampled Marvin Gaye ode.

Be the first to review “Amygdala” Cancel reply