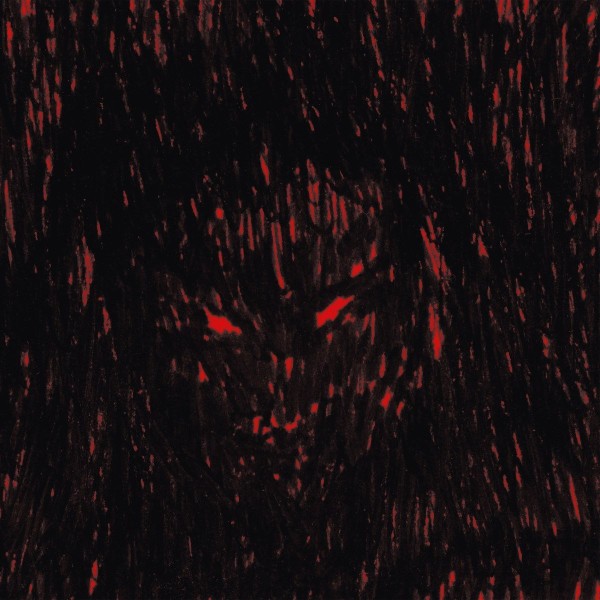 His first solo LP for Dial, 2015’s Grind, found DJ Richard delicately establishing a discipline between his East Coast noise heritage and a physical, emotive tradition of house music, mastered during an extended stay in Berlin. Now firmly settled once more in his hometown of Providence, Dies Iræ Xerox is a personal and uncompromising journey that finds the Rhode Island native in reflective form, journeying without compromise into both his creative influences and personal psyche.

In part adapting its title from the Latin hymn “Dies irae”, otherwise known as ‘Day of Wrath’, Dies Iræ Xerox melds the physical and psychological aspects of DJ Richard’s production ethos in sharper, more widescreen vision than before; the oceanic swells of ambience yet more powerful, and the rigid basslines sharper still. With the chaos of the Berlin club scene an increasingly distant memory, the album is enriched with a contemplative, even brittle tone, as informed by film soundtracks and literature as the pulse of city living.