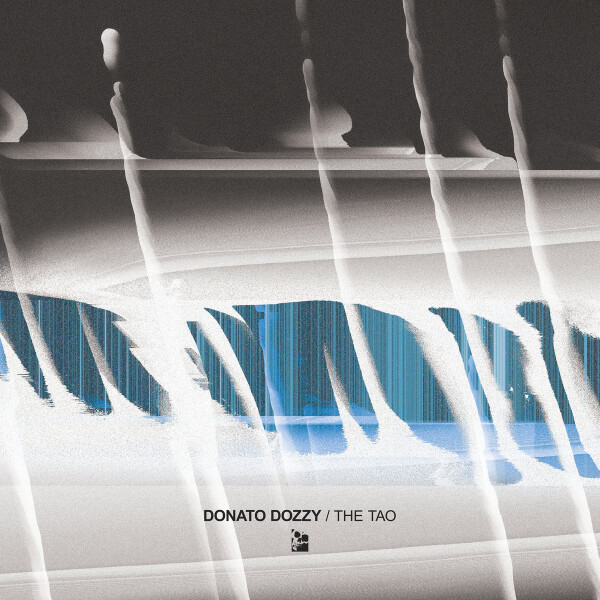 One of our proudest accomplishments of 2019 was releasing the very first 170bpm tune from Donato Dozzy. Predominately known as a Techno artist / DJ, Donato’s musical career is increasingly diverse. From his collaborative work with Neel as Voices From The Lake to his experimental ambient solo works, and his recent LP for Raster alongside Eva Geist stretching into synth pop, the maestro effortlessly reshapes any chosen sound with his distinctive touch.

Many were surprised by Donato turning to 170bpm production for his remix of Homemade Weapons ‘Svalsat’ but those who have researched or experienced much of Donato’s history will likely have imagined it in advance. As a 12 year resident at Rome’s Brancaleone – the storied Italian squat / cultural centre / underground club, Donato began introducing DnB into his sets in the mid 2000’s and more recently his sets posted online for Resident Advisor and Terraforma showed the maestro adeptly working DnB into his impressively tempo hopping journeys.

Naturally we hoped there would be more 170 productions coming after the remix and after a short time, the tracks for The Tao began appearing as the hardware hypnotist had refined his approach to the new tempo.

‘Mai’ is a deep reductionist build pinned down by a taut kick pattern that rises in hypnosis until unfolding into a delicious percussive tweak. ‘Dusty Bones’ ramps up the BPM’s and hyper energy, playful at the same time as being a potent weapon sure to delight adventurous DJs across the spectrum. ‘Sanza High’ dives back into the analog meditation with a winding lead, static kicks, perfectly placed snares and percussive touches. ‘Tao’ was the final track made for the EP. Named after Donato’s cat, the playful energy of the tune captures one of Tao’s moods. Easily the happiest tune we have ever released, Tao’s essence is a jubilant vivacity over a suitably bubbly rhythm.

As expected, The Tao is an impressive 170 debut EP that we sincerely hope is just the beginning of the Maestro’s work in this tempo.