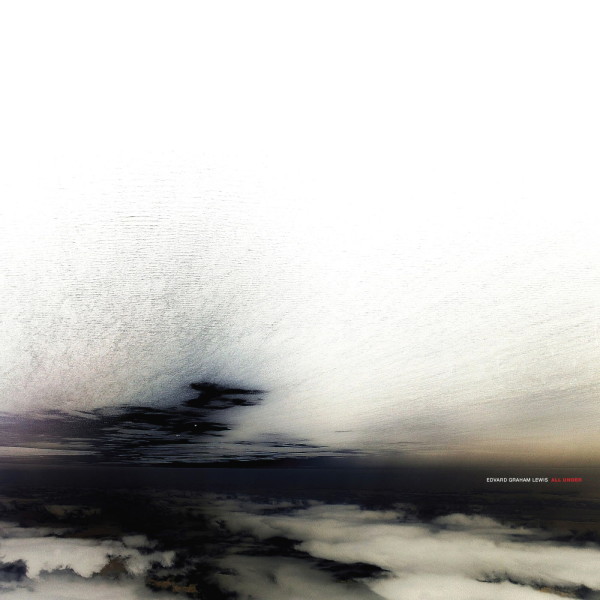 ‘All Under‘, the companion release to ‘All Over‘ compiles soundtracks to films, installations and a self penned short story. This is familiar terrain for Lewis who, along with Bruce Gilbert produced the early interactive audio-visual installation ‘MZUI‘ at London’s Waterloo Gallery in 1981. Since this period Lewis as been involved in countless soundtracks to all manner of cultural artefacts. The haunting score to Gunilla Leander‘s 2003 short film ‘All Under‘ was improvised in real time with a sampler and FX processing and recorded on to mini disc. The results are a viscous ambience of swirls, feedback and distortion. This material was then adapted for an immersive 3 screen installation of the same visual material which features combinations of 6 nude bodies (4 men, 2 women) fighting and wrestling, filmed underwater.