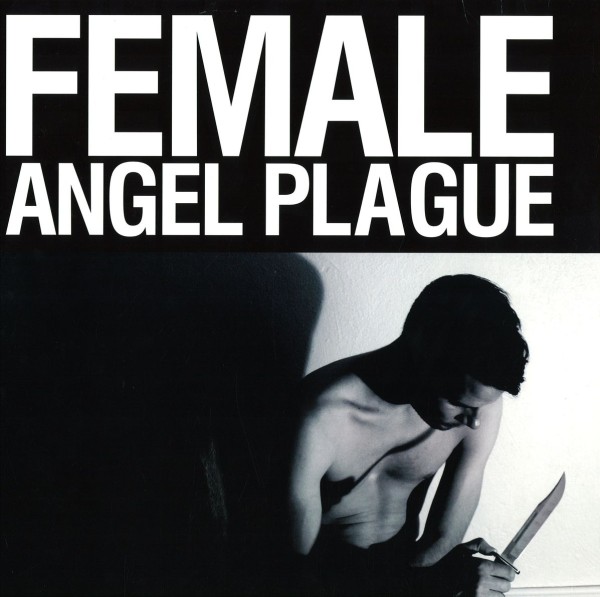 Originally released on Karl O’Connor‘s label back in 1999, this reissue shows that Female‘s second album Angel Plague has lost none of its white-knuckle ferocity.

From the rolling beats and acid undercurrent of “No Sense / No Reason” to the dizzyingly complex rhythms of “My Untied Hands“, and the rolling groove and hammering beats of “Day In, Day Out“, this collection clearly provided inspiration for the loop techno deluge that followed. Tellingly though, dance floor prime techno bangers like the ear-drilling riffs-led “Because The Night” (nothing to do with the Patti Smith song of the same name) still sound vital when played beside modern day gloomy fare.

Be the first to review “Angel Plague” Cancel reply