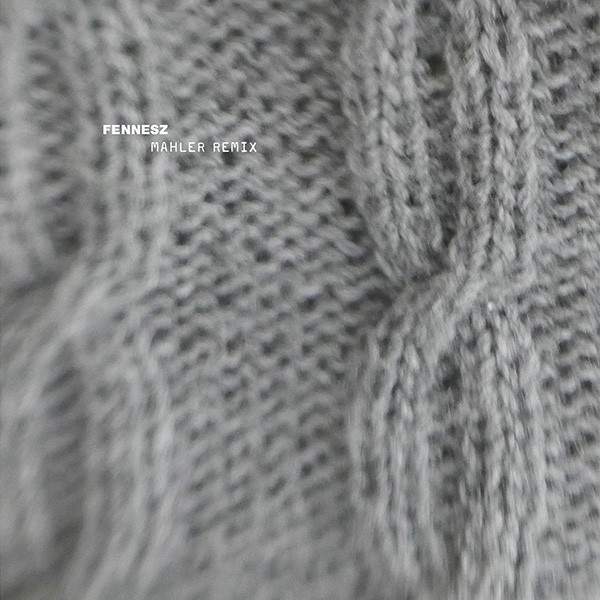 Mahler Remixed was recorded live at Radiokulturhaus, Vienna in May 2011. This recording is mostly based on samples taken from Gustav Mahler‘s symphonies. The performance also includes an early version of ‘liminality‘ from the Becs album, released in 2014 on Editions Mego. Mahler Remixed was a commissioned work performed together with the visual artist Lillevan. The piece was only performed live three times, at Vienna Radiokulturhaus, Carnegie Hall, New York City and at The Istanbul Borusan Art Centre.

Be the first to review “Mahler Remixed” Cancel reply