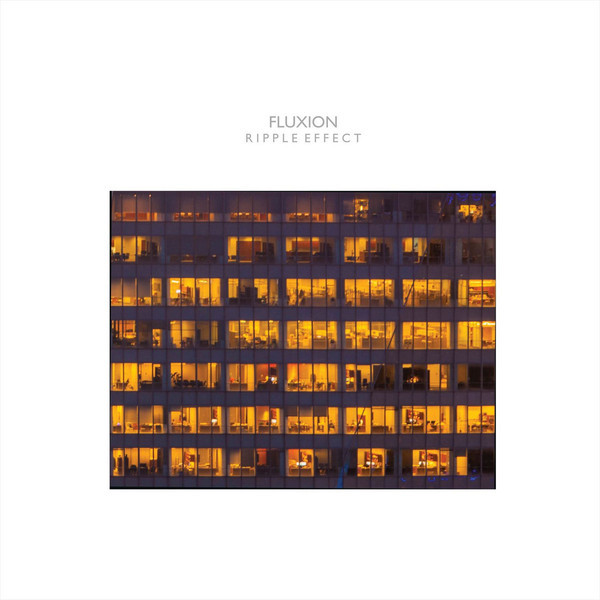 Fluxion‘s Ripple Effect is the film score for a non-existing motion picture. This 9-track album is the result of experimentation and the combination of the producer’s two most cherished art forms: electronic music and score music.

Ironically the two worlds rarely seem to meet, despite the fact that score music has adopted a looser form in order to better adapt to film accompaniment, bringing it closer to electronic music which attempts to contradict form or shed it altogether. Fluxion felt the need to bring these two musical forms into dialogue with each other, lending structure to electronic and deconstructing score music to create a malleable and expressive hybrid.

The album’s production took two years from its original conception for the subliminal story to unfold into the completed product. Fluxion wanted to say as much as possible through the music, leaving the visuals as a blank canvas for the listener to create their own story. In the end, the goal is to give each member of the audience a unique audiovisual experience based on their own perception and interpretation.