Up until now, Francis Harris most notable milestones remain the two solo-albums Leland (2012) and Minutes Of Sleep (2014) who became essential albums of the genre. Both albums have been out of print for a long time and due to public demand we are happy to present new vinyl editions of both albums. 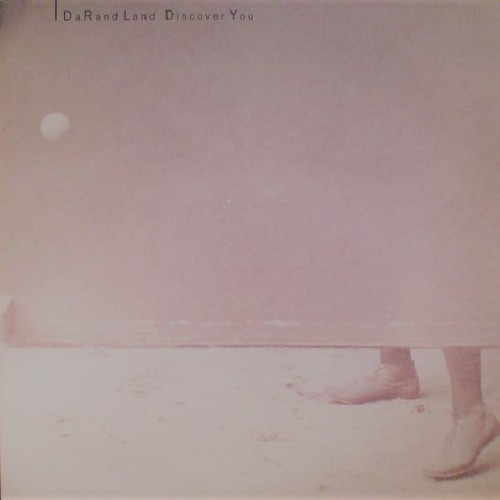 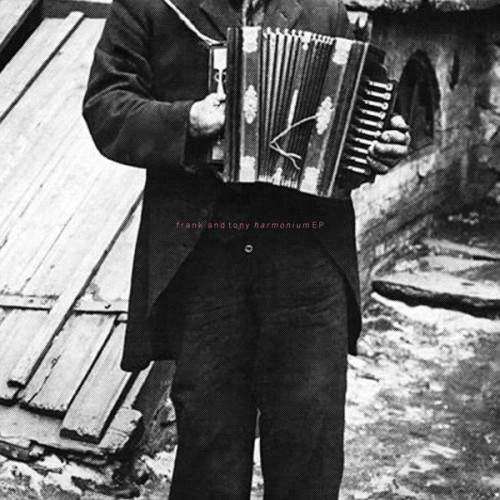