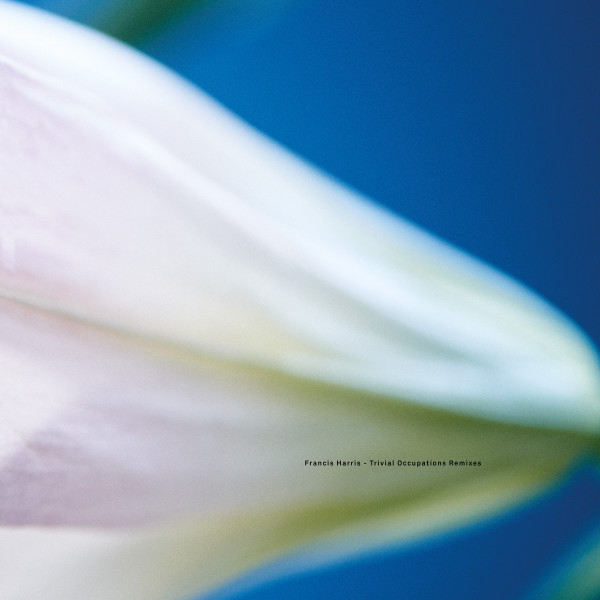 While the left-field ambient waves of Trivial Occupations still linger in the ears, Joaquin Joe Claussell and LNS tamper with the two bit more beat-driven Minor Forms and St. Catherine And The Calm for two new interpretations that totally break the chains.

New York based DJ, musician and producer Joaquin Joe Claussell, label-owner of both Spiritual Life Music and Sacred Rhythms Music is looking back on a list of countless works on Labels like Vega Records, Brownswood Recordings and Wonderwheel Recordings. Famous for his percussion-driven Afro-House tracks which are influenced by his Puerto Rican background, he also has a deep connection into New York’s local Jazz Scene. Claussell‘s Cosmic Arts Version of Minor Forms features the outstanding Jazz-pianist Bennett Paster with skillful and organic Piano lines. The track opens up with indistinct vocal chants and distant piano-tinkles alongside scattered drum hits. This moody, steady swelling beginning follows on the vibe of the original’s jazzy trumpets. As the bass, played by Claussell, hits at some point, the whole track turns into a fusion of virtousic synth and piano melodies, underlined with excentrical drum rolls. A turn back into the lighter ambient-spheres finally ends the wildness.

“No different than how I approach producing remixes,” says Claussell, “my goal first and foremost is to initiate a connection with the original composition. What this allows me to do is become intimate with the piece in a way that it almost becomes one of my own. Once the relationship is established, I then sketch out the ideas in my head – then on to the canvas – hence whatever format, whether that be DAW or Tape that I feel can most appropriately assist me in getting the job done. As it relates specifically to ‘Minor Forms’, I envisioned it becoming a journey that moves in 4-parts (Deep Wilderness, Morning Light, Jazzstosphere and back into the Wilderness). The ultimate goal was for the remix to become a story that continues moving through different atmospheric scenes and melodic emotions-all the while respecting the brilliance of the original story. An important part however, is that i need to feel the original composition before i entertain the idea of agreeing to do remixes. And so, hats off to Francis Harris for creating an inspiring piece of music to begin with.”

The lively breathing nature of St. Catherine And The Calm is what Laura Sparrow aka LNS is most fascinated about, so her approach for her remix was to “utilize Francis organic sounds and approach it both via hardware electronically, and using real instruments”, she says. Her Sister, Nadja Sparrow, who is a professional flutist played over the track, creating a goosebump-atmosphere, that is permeated by floating tape-delays of the originals’ piano and vibraphone. Calm and breakbeat-like drums provide the basis for this breathtaking harmonic adventure. LNS, originally keeping the spirit of Calgary’s underground scene alive, is now at home in the Berlin’s equivalent. Not only her love for Detroit and UK-Techno during Djing, but also a great variety of musical influences mirror in her productions. On her recent releases on DJ Sotofett’s label Wania and her self-released Recons One EP she shows off a interesting mix of short edged electro and leftfield electronica.

With almost thirty minutes playtime, Trivial Occupation Remixes leaves the impression of listening to an entire album that continues telling the story of the original. 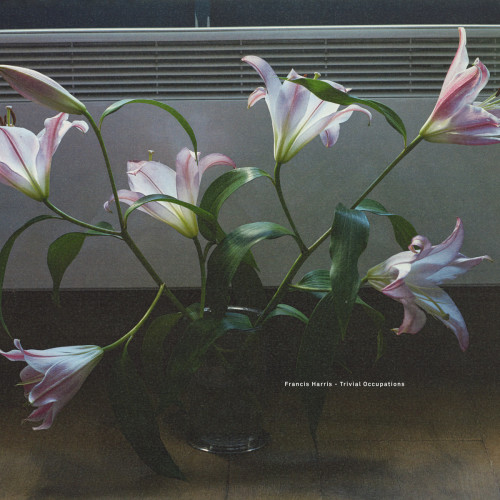 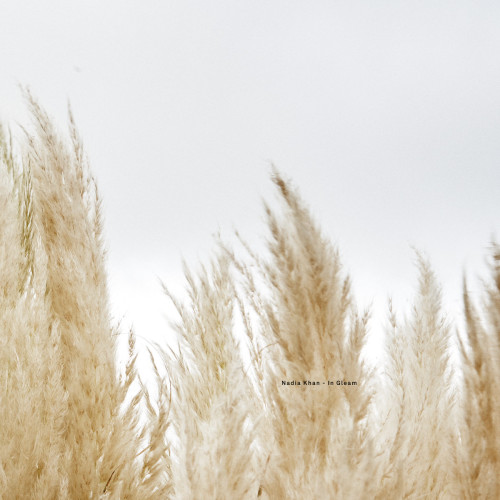