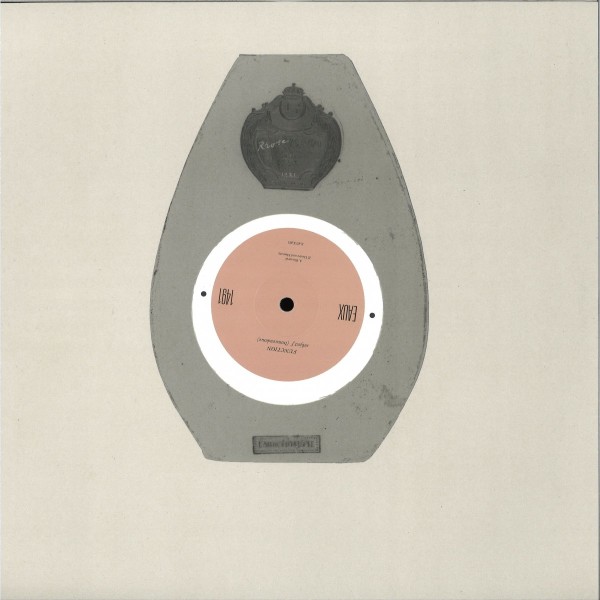 Seven years after its inception, Eaux is proud to announce the first solo release by an artist other than Rrose. As a member of the Sandwell District collective, David Sumner aka Function was instrumental incultivating the Rrose project. After releasing the first three EPs and album by Rrose between 2012 and 2013, Sandwell District terminated their mission abruptly, prompting Rrose to start a new label (Eaux) for solo projects and collaborations. This EP brings history full circle.

Following closely on the heels of Function‘s mammoth 3LP/17 track album Existenz for Tresor Records, this EP takes similar themes as a departure point, but moves into more mysterious, yet also heavily dancefloor-focused terrain. Binaural encapsulates the timeless essence of the Function sound with menacing bleeps, cavernous stabs, and a sense that it could go on forever without losing its grip on the listener. Desire and Memory is a broken beat track drenched in modulated drones that feels like an infinite spiral, moving simultaneously forward and backward in time. Function‘s early Sandwell District records defined the “hypnotic” techno sound that has influenced countless artists (including Rrose), and this release plants those roots in new, fertile ground.