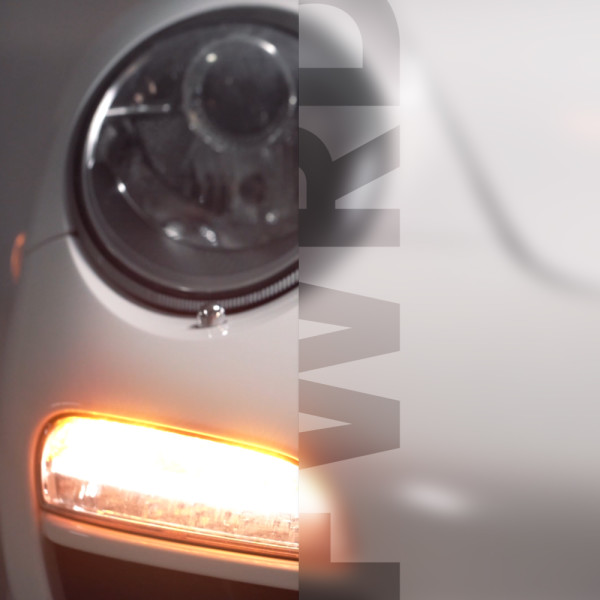 Following the methods they used in our ‘Making of the Shift series‘ video, we’re delighted to announce the arrival of FWRD a free sample pack featuring a variety of raw sources recorded from a Porsche Carrera S. Sound designer Stefan Torto collaborate with Director & Videographer Vivian Gerogianni to demonstrate our sound design process that can be found on the creation of our Shift sample pack series as well as on various sounds on our Atom Instrument.

Producing the tonal sounds from a car was a creative challenge for us. At first, we recorded the belt alarm sound and sequenced it to create the main melody of the track. In addition, we used the metallic sound that was produced by the exhaust and this resulted to an arpeggio hung-style melody with the use our Riffer Plugin. The sound of the doors and other mechanical parts were used for our percussion sounds.Layering 5 different door hits and process them differently, we exported them in a single stereo file.

After that, we imported the file to EXS24 in Logic and mapped the entire note range in the keyboard. We recorded the gas sound from the exhaust and used it for the snare. We tweaked the envelope, added a punchy compressor and a nice reverb at the end and there you have it. The last step was to perform the motifs. We edited the notes from the MIDI file we already had, and created the triplet fills. For the ”elephant-like” sound we used the sound of the top and stretched it, tuned it and manipulate it in a way so it fits the track’s tonal key. We purposely kept many of the mechanical sounds in their original form.

Inside this free sound pack, you can find all the samples we recorded and used for the track plus bonus loops that were created with the raw sources recorder from the Porsche for inspiration and as an example of how the sounds can be used.

FWRD contains One Shot Samples & Loops, all of them created by recording the Porsche and further tweaking the recordings. Have fun and be creative! 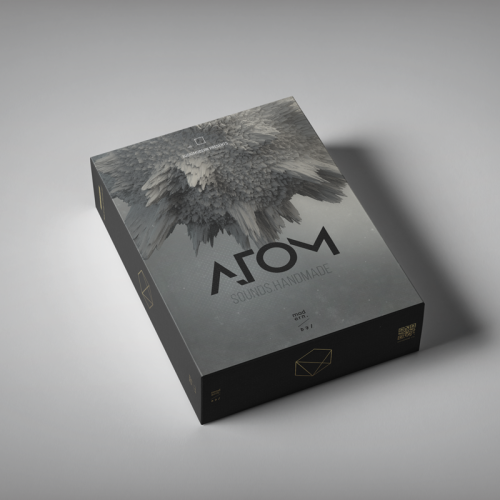 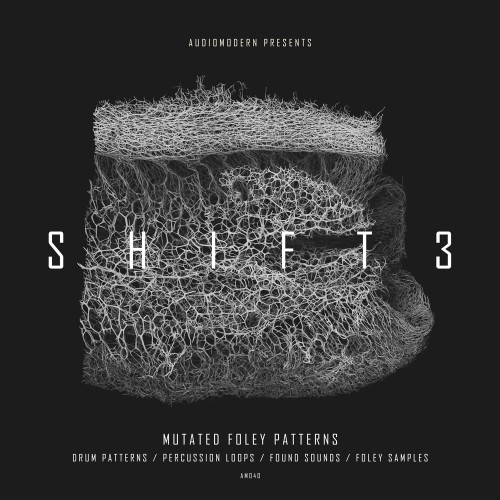