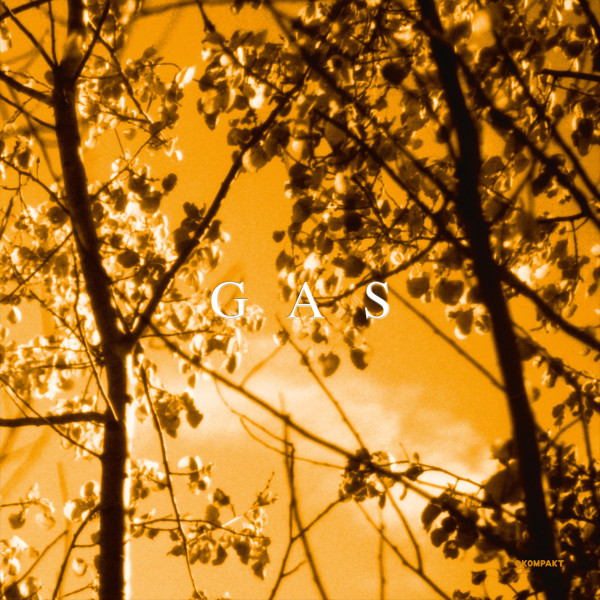 Following the 1997 release of Zauberberg, Wolfgang Voigt’s GAS project returned with Königsfrost, a full length that has stood the test of time as a template for introducing fundamentals of 90’s techno into the principles of contemporary electronic music.

Originally released in 1998 on the iconic Frankfurt imprint Mille Plateaux, and then reissued in 2016 as a part of GAS “BOX”, Königsfrost is now released on his own label Kompakt on CD in its original artwork.

Königsfrost brings glimmers of light into Voigt’s dark, magnificent forest. Melodic strings and brass are added to his signature layers of ominous intensity. The forest path is laid out by muffled kick drums as classical music loops incessantly swirl with no direction.