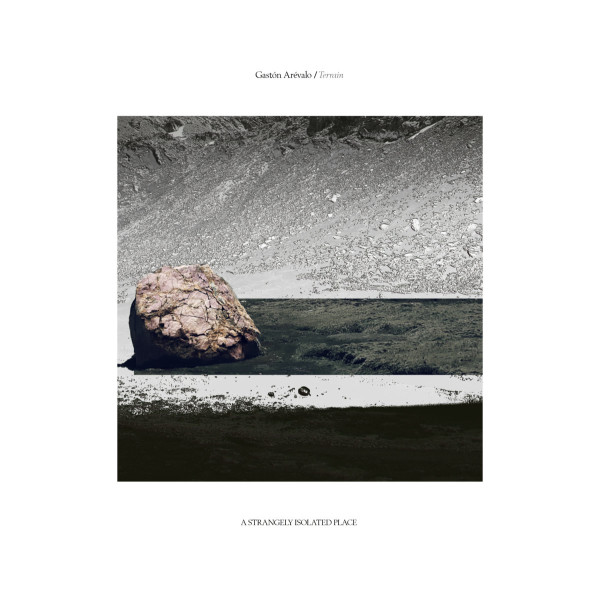 Gastón Arévalo debuts on A Strangely Isolated Place with an exploratory themed album told through the lens of an expedition diary – a rich soundtrack set amongst nature.

Gastón aimed to depict an adventurous journey, where each track captured a specific moment over an imaginary, daring ascent. An intimate meeting with nature, the album rises from the ground to our highest peaks – with the two extremes captured in the album’s artwork.

Field recordings from Patagonia enhance the feeling of freedom, one can only find from the great outdoors. Adorned with drifting harmonies; shimmering guitars; dense pads of cloud; gentle rising mists; the sound of shallow rivers and morning bird-calls, it all comes together to create a vivid and intrepid scene told across a variety of full-length tracks and short interludes, acting as breathers and moments to reflect amongst mother-natures finest grandeur.