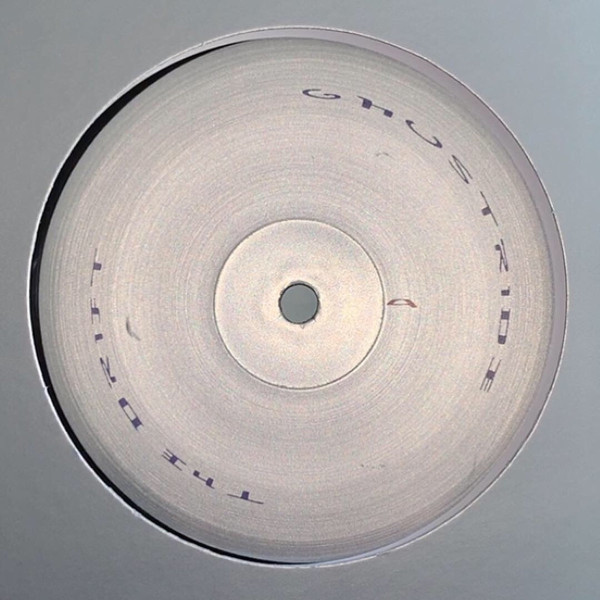 Ghostride The Drift is a highly promising new smudge-ambient project dreamt by Huerco S, Exael and Special Guest DJ aka uon, for his and D. Tiffany’s new label.

Their extended self-titled debut finds the trio’s shared tastes consolidated and mutated in 5 parts of spiralling, psychedelic and elusive dub forms that evoke the sensation of floating in a fog-choked rave at 5AM. Finding range between pockets of noisy dub ephemera, tracts of scudding, weightless hyper-dub, and seductively dragging downbeats, the EP speaks to each producer’s sound in turn and all at once.

The opening blast of fathoms-deep, gaseous iridescence and buried but pelting kick drums is a huge highlight, recalling Xth Reflexion joints for Aught, while moments of Basic Channel-esque abstraction colour the downtime between beats, variously rolling out with brownian motion, and then a sluggish ruggish ’90s ambient appeal one can imagine soundtracking a thousand dawns this summer and beyond…