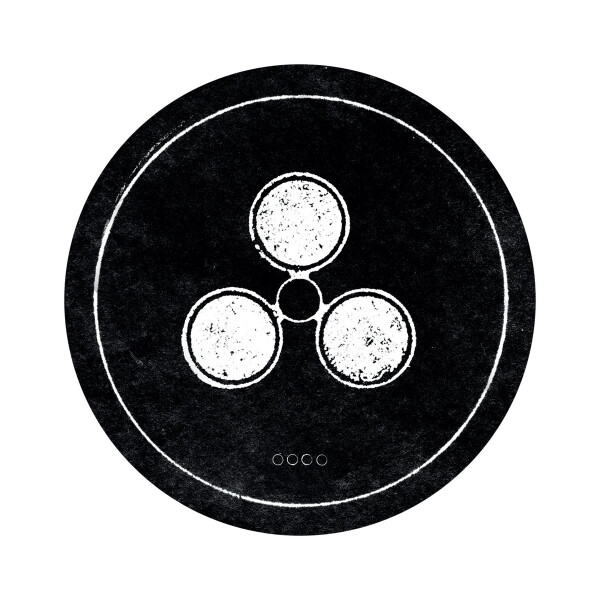 Label boss Grad_U is kicking off the new Greyscale Archive Series with five-tracker Archive 01. All tracks were recorded between 2009-2010 and originally released as part of CD album Works And Reconstructions, that was sold out quickly and remain very rare to date.

The material has been re-mastered and pressed on vinyl for the first time. From lush ambient soundscapes to hypnotic dub techno grooves, Archive 01 is for everyone who likes their music deep.