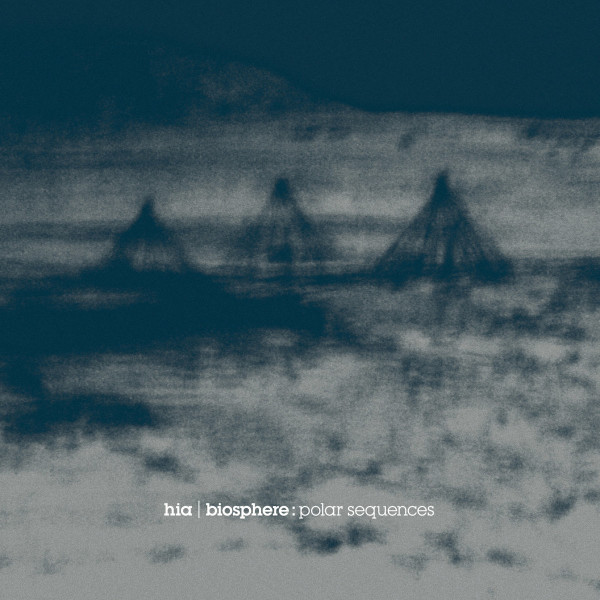 Tromsø, 70 degrees north, in the Arctic region, in the middle of the most active northern lights zone. In summer time, land of the midnight sun. In winter, total darkness.

In October 1995, as part of the annual Polar Music Festival, Geir Jenssen of Biosphere and Bobby Bird of The Higher Intelligence Agency, were commissioned by Nor Concerts to collaborate together on a musical project to take place in Geir‘s home town of Tromsø, Norway. The brief was for them to perform three concerts, using sounds sourced from the area as the basis of the music – the machinery of the local mountain cable lift, the snow, the ice etc… The performances from which this recording is taken, took place on top of a mountain above Tromsø, in a cabin reached by the cable car, in which the audience were transported up the mountain in turn. 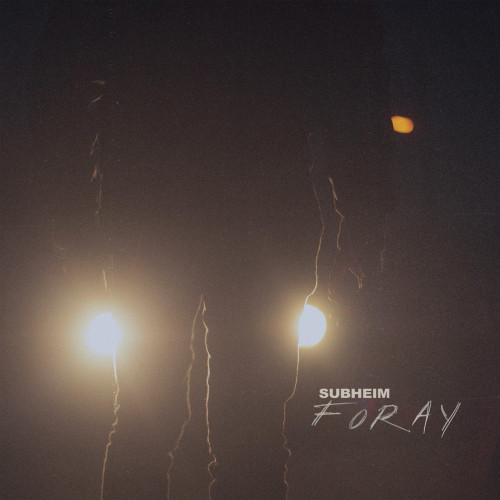 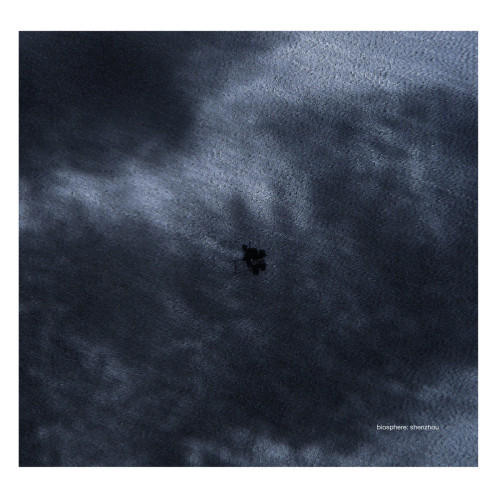