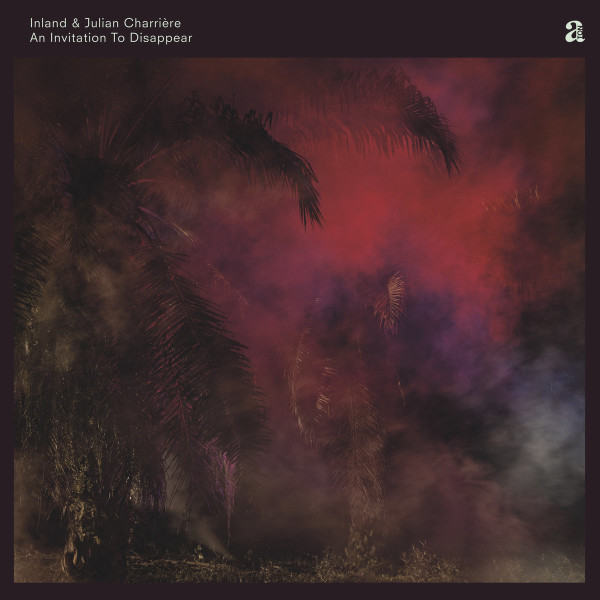 An Invitation To Disappear is the debut LP by British electronic musician Inland aka Ed Davenport – and his first release for A-TON. Based on his soundtrack for a video installation by conceptual artist Julian Charrière, Davenport has recast the material and field recordings into eight tracks of rhythmically intricate electronics and spectral, ambient techno, inspired by Charrière’s visually striking, 76-minute tracking shot through a palm plantation toward a totemic soundsystem on full blast.

Both the album and original soundtrack were created in response to the 200th anniversary of the eruption of Indonesia’s Tambora volcano in 1815, which plunged the world into darkness and caused a series of extreme weather conditions.

This is reflected sonically in eight perspectives on the lush, synthetic jungle, made of myriad buzzing fauna, morphing melody and colossal bassweight. All paths lead toward an apocalyptic dancefloor, though speeds vary widely; rhythms dissolve from straight to broken, synth tempos operate by their own internal clocks (and logic).

Juxtaposing industrial agriculture with rave culture, the album explores the industrialization and refinement of nature, and the new strange forms emerging from the synthetic grids of both. 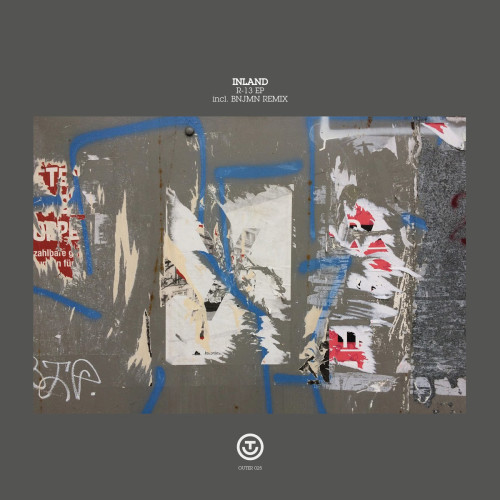 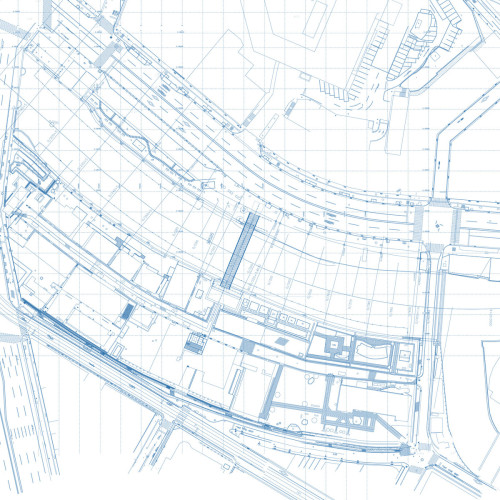 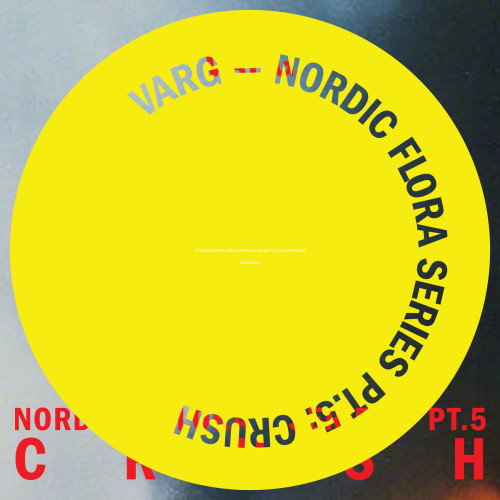