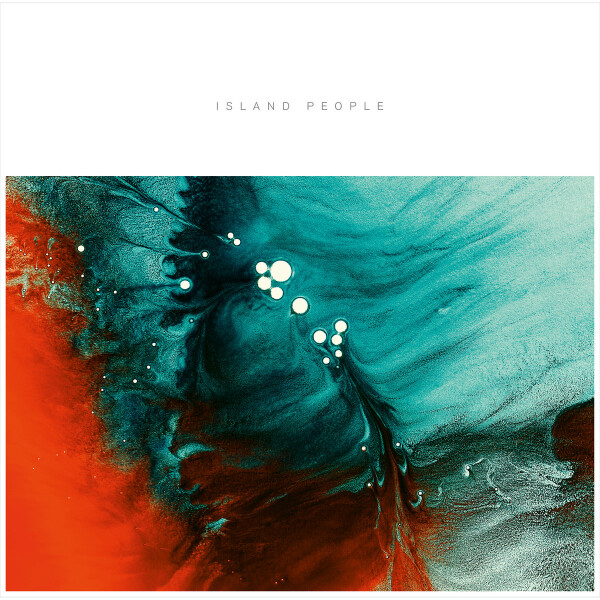 Being based in different cities, namely Berlin and Glasgow, files had to be exchanged back and forth between the band members in order to create tracks. For their delicate sound structures, field recordings and other sound sources were heavily processed and rendered unrecognizable. Layer after layer, the tracks came into being quite naturally, not only reflecting their continuous way of working, but also incorporating their different and individual backgrounds: »During the whole creation of the album, we never realized our actions were quickly leading us into forming ›Island People‹, we were too busy having fun, making music and sharing ideas.«

The result of their collaboration is a timeless music that is as open as a natural phenomenon, developing a certain feeling of euphoria over time. All in all, Island People is a pure listening record in the best tradition of ambient.