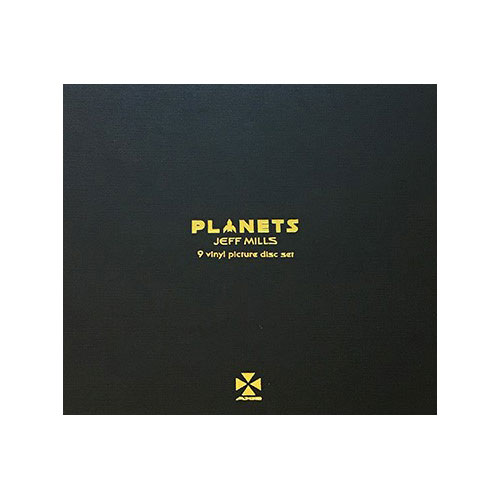 10 years in the making, this new type of electronic and classical hybrid marks a giant leap forward and creates a template on how genres can interact with one another to create a new form of music in the process. Influenced by The Planets (1918) of Gustav Holst, 100 years later Jeff Mills modernizes the concept with a completely new arrangement, score and soundtrack.

9 x 7″ picture disc vinyl set, one for each of the 9 planets.
Created and produced by Jeff Mills with Orchestra Sinfonica do Porto, conducted by Christophe Mangou. 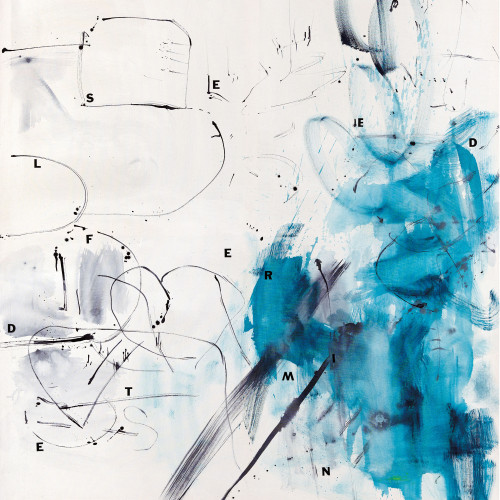 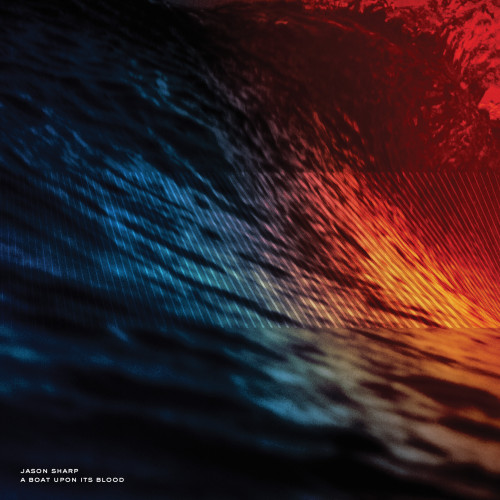 A Boat Upon Its Blood